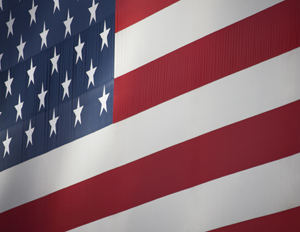 By Joy-Ann Reid of The Grio

A Pew Research study finds that America has never been more polarized, and more than ever, it’s politics, not race or class, that divides us.

The study, which looks at trends in American values-based beliefs from 1987 through 2012 finds that the “values gapâ€ between Republicans and Democrats has never been wider. As the poll’s top-line memo states: “Republicans are most distinguished by their increasingly minimalist views about the role of government and lack of support for environmentalism. Democrats have become more socially liberal and secular. Republicans and Democrats are most similar in their level of political engagement.â€