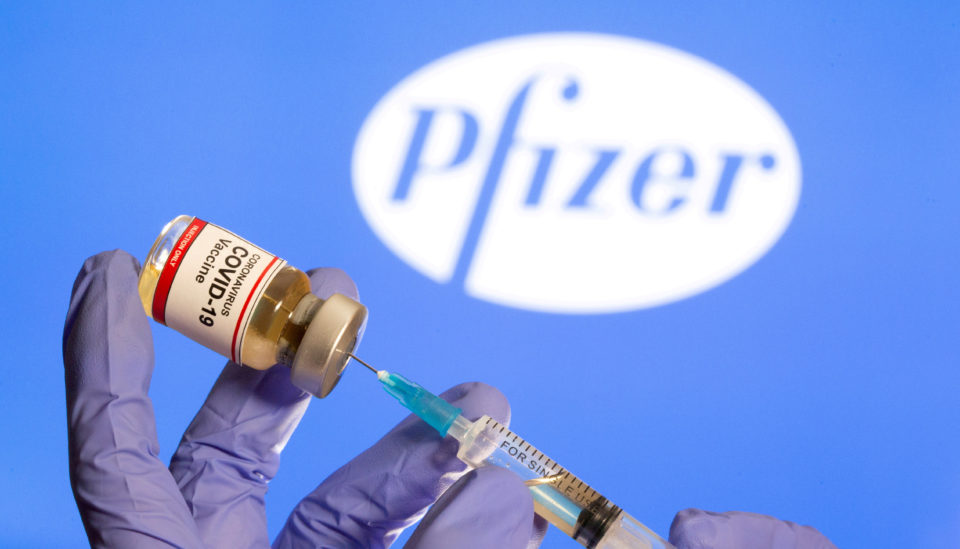 In the wake of a lawsuit, Pfizer is defending its minority fellowship program.

AOL reports the pharmaceutical giant urged a Manhattan federal judge to dismiss a request for an injunction against Pfizer filling its Breakthrough Fellowship Program’s 2023 class which enrolls Black, Hispanic, and Native American medical students. In a Tuesday night filing, Pfizer added the two-year program has helped historical discrimination and racism in the workplace as well as recruiting, retaining and promoting minorities in the medical industry.

The request for an injunction was filed by Do No Harm, a national association of medical professionals that, in an ironic twist, is arguing the program discriminates against white and Asian Americans.

Pfizer’s fellowship program aims to enroll 100 fellows by 2025 as part of a commitment to boost minority representation. Fellows in the program receive two years of full-time jobs, fully-funded master’s degrees and employment at Pfizer in New York after completing the program

“There exists a strong public policy in favor of voluntary affirmative action plans,” Pfizer said according to AOL. “At a minimum, the public interest favors preserving the status quo.”

In its complaint, Do No harm said Pfizer’s program was discriminatory on its face,” violating several civil rights laws and a federal ban on racial discrimination by companies that accept government healthcare reimbursements.

Pfizer said Do No harm lacked standing to sue and could not show irreparable harm.

The racism and discrimination against Black medical professionals spans generations and according to the Associated Press, even today, Black doctors across the U.S. commonly experience discrimination, ranging from microaggressions to career-threatening disciplinary actions. Additionally, bias, whether conscious or not, is magnified in the hospital environment and aids in the underrepresentation of Black doctors.

“Too many of us are worried about retaliation, what happens when you say something,” Dr. Rachel Villanueva, president of the National Medical Association (NMA), which represents Black doctors, told the AP. “We have scores of doctors that are sending us letters about these same discriminatory practices all the time and seeking our help as an association in fighting that.”

Even the NMA’s origins are the result of racism and discrimination as Black doctors were excluded from the American Medical Association (AMA) and were forced to start their own organization. In 2008, the AMA apologized for its history of racism.