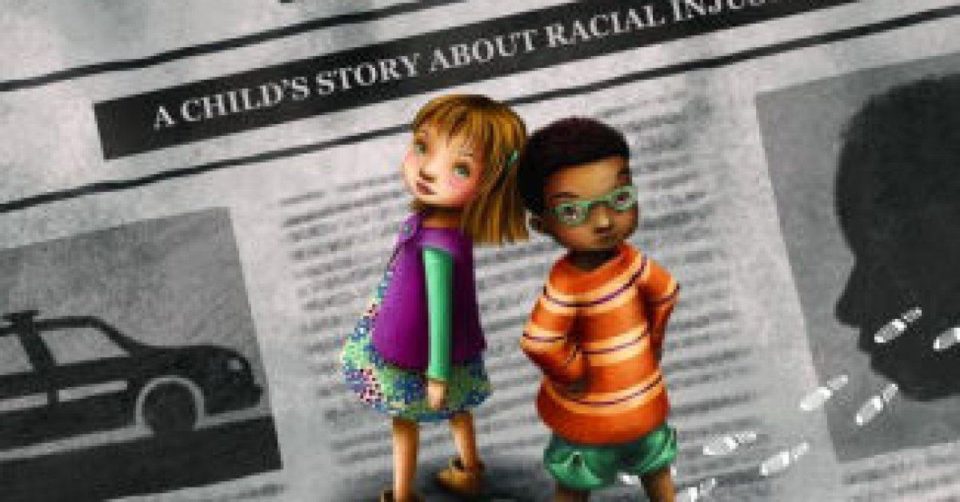 A police association in Binghampton, New York, called out a local elementary school for featuring a book on racial injustice as its book of the month.

The Binghamton Police Benevolent Association sent out a statement on April 19 in response to MacArthur Elementary School highlighting the children’s book Something Happened In Our Town as its April Book of the Month, WBNG reports. The book is about two children, one white and one Black, and their communication on how they view the world based on their race.

While the children’s book takes a more innocent approach to tackle the much-needed conversation around race, the local police association found it harmful to the youth.

“The Binghamton Police Benevolent Association feels that this book can leave children with several erroneous impressions,” the statement read in part. “Children should not trust and should be afraid of the police. Police stop, arrest, and kill black people for no other reason than their race. Police are racist. Police are not held accountable for their actions and indiscretions.”

The statement continued. “While the theme attempting to be promoted in this story was tolerance, it is the opinion of the P.B.A. there is a blatant anti-police message portrayed in the book,” it claimed before listing out example excerpts from the children’s book.

“It wasn’t a mistake, said her sister Liz. The cops shot him because he’s black”,” one excerpt from the book read. “But he won’t go to jail,” said his father. “Cops stick up for each other”, said Josh’s brother Malcolm. “And they don’t like black men”.” another example read.

The highlights were used by the association to further prove their claim that the book took a seemingly anti-police tone. The association ended its statement asking the school for an apology.

“While we recognize that it is not incumbent on us to determine what should be taught in schools, we feel that the language in this book works to undermine public safety and will leave children with the impression that they cannot trust the police,” it said.

The Binghamton City School District released a follow-up statement saying the YouTube video had been taken down and the book being featured as its book of the month didn’t mean it reflected their views on the police.