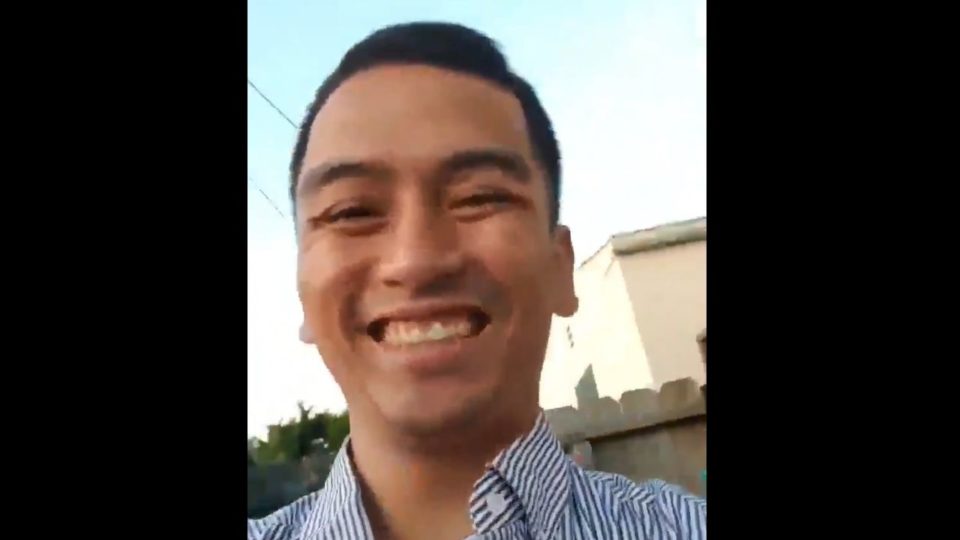 Another victim of a police officer placing his knee against a person’s neck for several minutes became unconscious before dying. According to CBS News, a Navy veteran is dead because a Northern California police officer knelt on his neck for several minutes, his family said on Tuesday. The 30-year-old man, Angelo Quinto, was going through a mental health crisis and needed assistance and the family called the police in hopes of helping him.

Quinto’s family has stated that a responding officer placed a knee on his neck for about five minutes while another officer restrained his legs. Quinto ended up losing consciousness and was taken to the hospital by ambulance where he ended up dying three days later.

“He said ‘Please don’t kill me. Please don’t kill me,’ as they were putting him on the ground. They handcuffed him and one officer put his knee on the back of his neck the whole time I was in the room,” said Quinto’s mother, Cassandra Quinto-Collins.

“I trusted the police because I thought they knew what they were doing but he was actually passive and visibly not dangerous or a threat so, it was absolutely unnecessary what they did to him,” she said.

According to Fox News, the victim’s family filed a legal claim against the Antioch Police Department last week. The police department has 45 days to respond and after that time has elapsed, the family plans to file a federal lawsuit.

“These Antioch police officers had already handcuffed Angelo but did not stop their assault on the young man and inexplicably began using the ‘George Floyd’ technique of placing a knee on the back and side of his neck, ignoring Mr. Quinto pleas of ‘please don’t kill me,'” John Burris, the lawyer representing the family, said at a press conference Thursday.

Although the actual encounter wasn’t filmed, a family member took out a mobile phone to record what happened after the incident.

After the legal claim was filed Thursday, Antioch Police Lt. Tarra Mendes stated that “the investigation is still ongoing. We want it to be completed. As soon as it is completed, we will be able to provide the public with more information.”