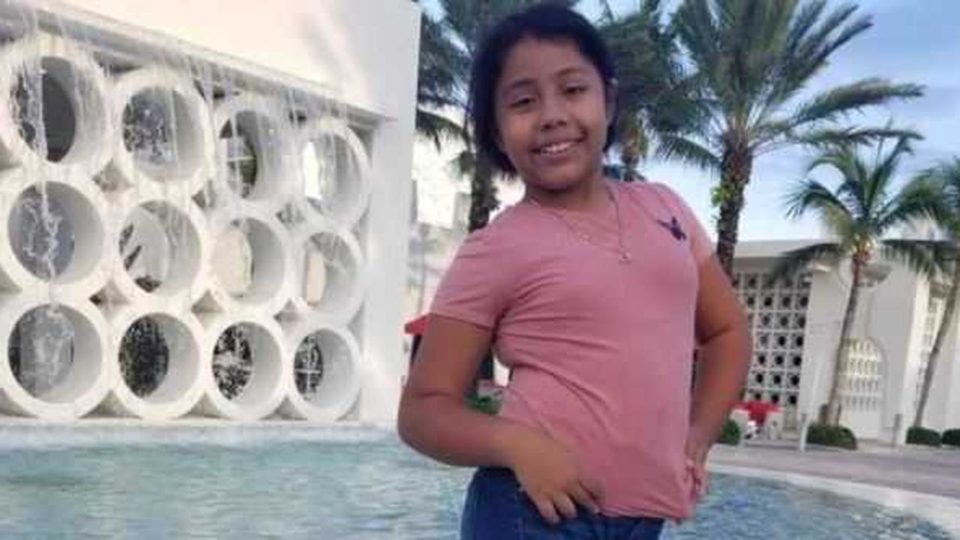 Florida police have tracked down the vehicle involved in a hit-and-run accident that took the life of a 10-year-old girl.

On Friday, Fort Pierce police announced they found the car involved in a hit-and-run that killed elementary school student Yaceny Berenice Rodriguez-Gonzalez, Orlando Sentinel reports. The young girl was crossing the street of an intersection to enter her school bus but was found unconscious in a grassy area at about 6:35 a.m. police said.

The bus had its stop stick and flashing lights on at the time Yaceny was crossing in front of the bus when a driver disregarded the flashing lights and hit her before driving off.

Police posted photos of a white Chevrolet sedan that had a smashed windshield and visible damage to its front right side. Authorities said the car was located around about 4 p.m. Thursday, 10 hours after Yaceny was fatally struck.

“Officers learned that Rodriguez-Gonzalez was walking across the intersection to get on her school bus, which had its stop stick and flashing lights on,” police said. “The driver was traveling northbound, struck the child, and fled the scene. Yaceny Rodriguez-Gonzalez was transported to Lawnwood Regional Medical Center, where she later succumbed to her injuries.”

Other students were on the bus at the time of the hit-and-run and the Yaceny’s mother and siblings were at the bus stop at the time she was hit, WPBF reports.

Just think about it,” Police Major Carlos Rodriguez said in a press conference, as noted by Law and Crime. “They didn’t even stop to see if the person that they hit, a young child that was struck, Yaceny, was okay. And that hurts us all.”

A makeshift memorial now sits where Yaceny was fatally struck, a video shared on Twitter shows.

Make shift memorial now airs near scene where Fort Pierce police say 10-year-old Yaceny Rodriguez-Gonzalez was struck and killed by a hit and run driver while at her bus stop this morning. @wpbf_angela @WPBF25News pic.twitter.com/YM19nclmUn