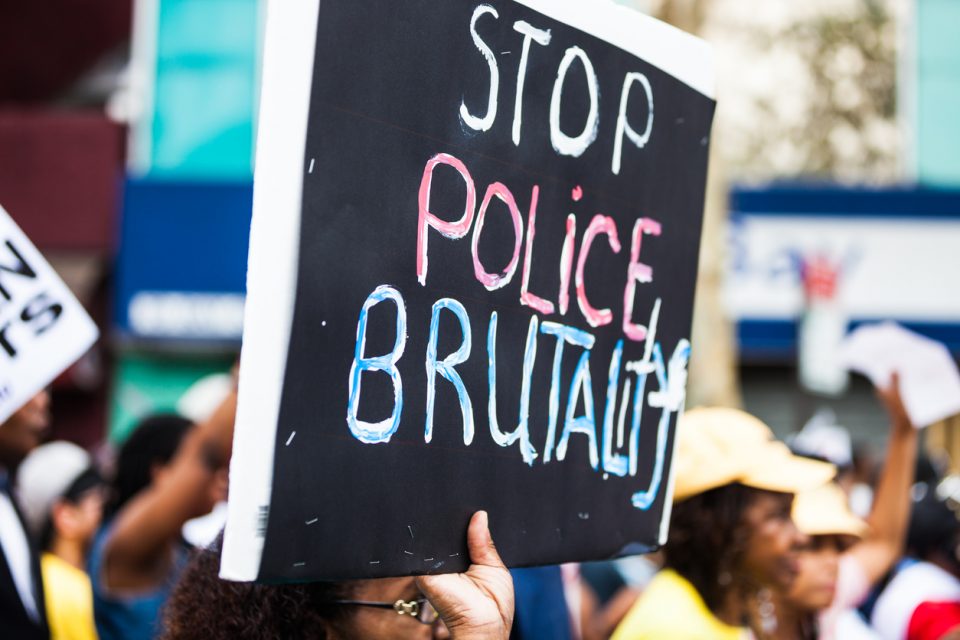 A stunning 95% of Americans are in favor of at least some criminal justice system and police reform, according to a new poll.

According to Forbes, the poll conducted by the AP and the National Opinion Research Center at the University of Chicago released Tuesday, showed 29% of those polled believe the system needs “a complete overhaul,” 40% say “major changes” must be made, and 25% think the system requires “minor changes.”

The poll also showed Americans largely support clarifying standards for the use of force by officers, prosecuting officers who use excessive force, complete reporting of misconduct, allowing the public to review police records, and requiring police officers to wear body cameras.

The poll did split when it came to the use of military equipment by police and reducing the focus on small offenses. That split was largely among political lines as Democrats were more likely to limit or abandon these practices than Republicans and Independents.

The poll shows a major shift in the attitudes of Americans toward police, even from the beginning of the protests, which have expanded nationwide and abroad.

Since the protests began as a result of the police killings of George Floyd and Breonna Taylor, there have been numerous on-camera incidents of police harming non-violent citizens. These have only changed the opinions of many who were initially on the side of the police.

In Atlanta, Rayshard Brooks was shot and killed by an officer after he was found sleeping at a Wendy’s drive-thru. A black female officer berated her white co-worker in Florida for shoving a black woman protesting, to her knees. In New York, two NYPD SUVs drove into protesters, and officers in Buffalo shoved a 75-year-old man resulting in him suffering a fractured skull.