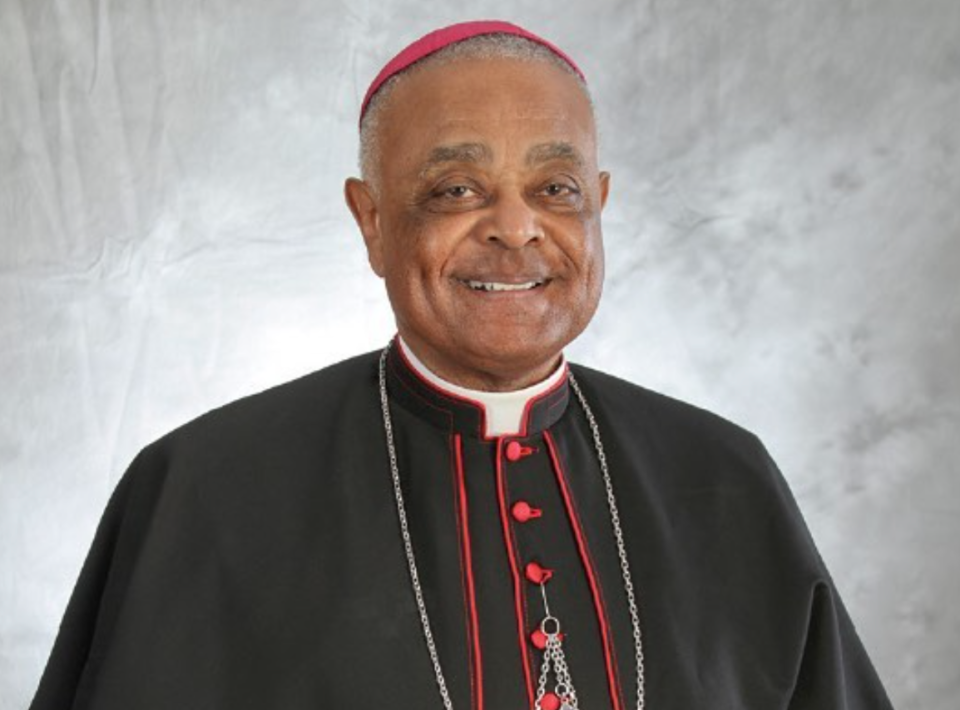 Pope Francis made history this week after announcing the appointment of Washington Archbishop Wilton Gregory to cardinal—making him the first African American cardinal in the country.

The news comes from a statement read on Sunday, Oct. 25 by the president of the U.S Conference of Catholic Bishops, Jose Horacio Gomez, who described the news as “a powerful message of hope and inclusion to the Church in the United States.”

“As a former president of our national bishops’ conference, Archbishop Gregory displayed generous and principled leadership,” Archbishop José Gomez of Los Angeles, president of the USCCB said in a statement according to The Catholic Standard. “The naming of the first African American cardinal from the United States gives us an opportunity to pause and offer thanks for the many gifts African American Catholics have given to the Church. Please join me in praying for the continued ministry of Archbishop Gregory.”

According to CBS News, the new cardinal is said to be a strong supporter of the  LGBTQ community in the Church as well as an advocate for immigration reform and climate change.

“We are grateful to Pope Francis for his appointment today of Archbishop Wilton D. Gregory as Cardinal of the Catholic Church,” said Cardinal Blase J. Cupich, archbishop of Chicago to The Catholic Standard. “While we take particular pride in this recognition of a dedicated priest, whom we are proud to claim as our own we are also moved that Pope Francis chose this compassionate, thoughtful pastor when our nation and the world are in desperate need of healing and courageous leadership.”

The Archdiocese of Washington also wrote about the new appointment of their colleague on its Twitter account and the impact it has had on the Catholic community.

After yesterday’s exciting news of @WashArchbishop Gregory’s appointment to the College of Cardinals, voices within the Church responded with warm wishes and fond reflections on the journey that has brought us here today. #CardinalGregory https://t.co/0uwruPgUb0