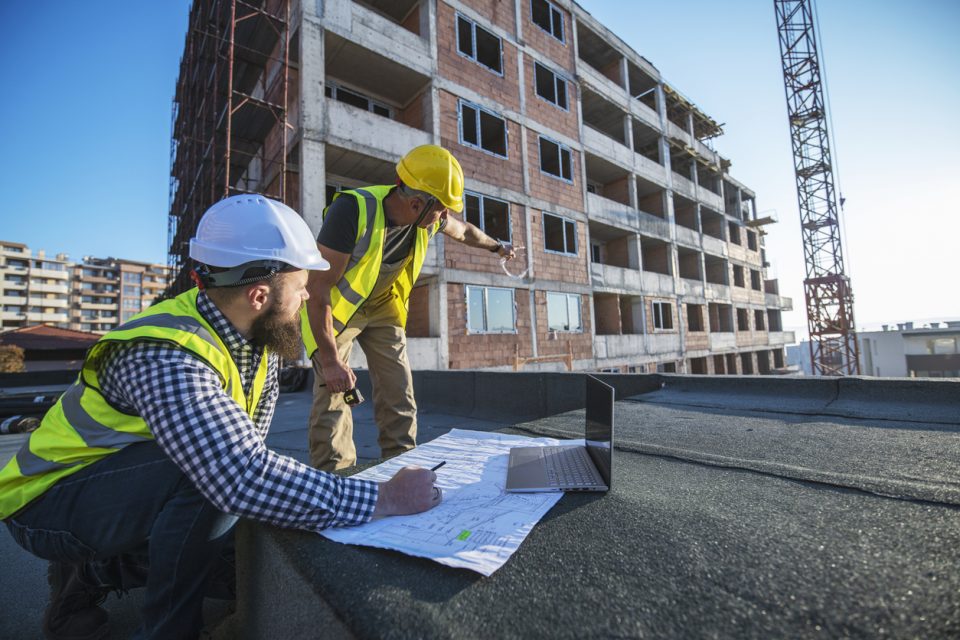 In a new development, the House Oversight Subcommittee on Economic and Consumer Policy is investigating the potential misuse of the Opportunity Zone Program.

“In particular, we are concerned about possible abuses in the Department’s designation of certain census tracts as Qualified Opportunity Zones in Detroit, Los Angeles, and Oklahoma City. These areas appear unqualified for the program, and raise questions about whether Treasury’s designations were done to benefit individuals or entities with a personal or political connection to President Trump,” the members stated.

Efforts to get a comment from the Treasury were unsuccessful.

In general, Opportunity Zones have been controversial and received mixed reviews since they were created as part of the 2017 Tax Cuts and Jobs Act. They allow investors to defer tax on any capital gains until 2026 and avoid a capital gains tax on the sale of an Opportunity Zone. Those funds are then invested in property and businesses located or operated within the designated QO Zones.

The investments are geared to accelerate economic development in almost 9,000 designated areas in America and Puerto Rico, experts say. Supporters say Opportunity Zones could mean billions of dollars poured into poor areas nationally, creating economic development and jobs for residents in distressed areas. Those areas often are mostly in black neighborhoods. But critics argue Opportunity Zones perhaps are a way for the wealthy to get richer. They maintain the affluent get tax breaks developing projects in poor areas favorable to them, potentially not benefiting residents who live in those areas.

The subcommittee aide says the program’s purpose is to spur equitable development in low-income communities, help grow small businesses, and create jobs. However, she added press reports indicated the program is being used improperly to give tax breaks to high-end luxury real estate developers who don’t need them.  She added the subcommittee wants to ensure the program is used effectively and helps the communities who need it the most.

The subcommittee also says it’s concerned that Treasury did not exercise meaningful oversight over the governors’ selections of Opportunity Zones and may have acted as a rubber stamp.

“Unconstrained discretion in the hands of the officials involved in nominating and certifying tracts as Opportunity Zones poses obvious risks,” the members added.  “We are worried that the voices of some communities may not have been heard during the nomination process and were left out of the final selections.”