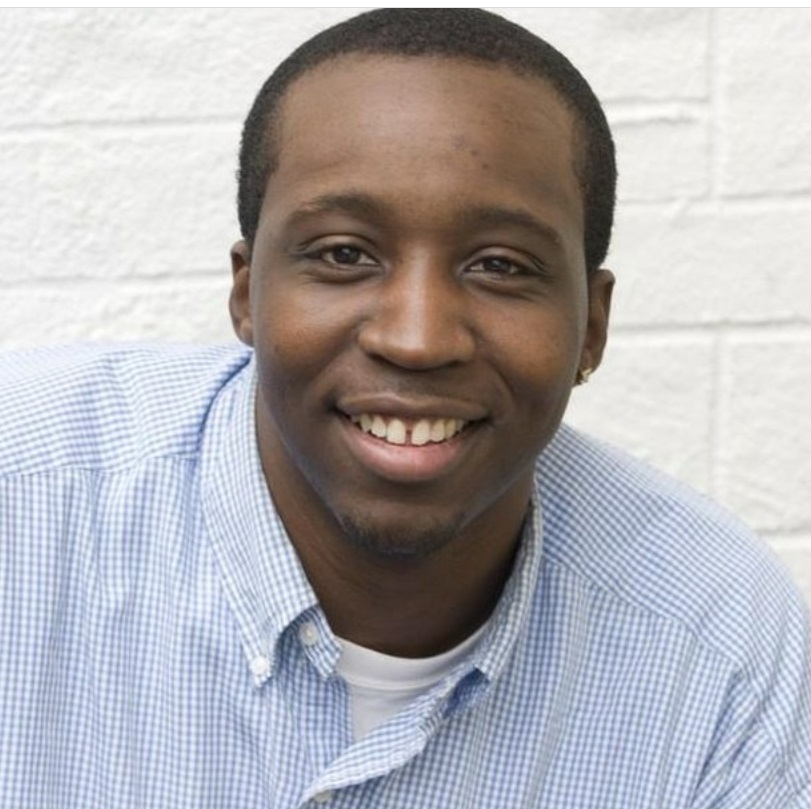 Isaiah Stokes, an actor who had roles in Law and Order: SVU, Power, Boardwalk Empire, and other TV shows, has been indicted for murder.

Giving the term “method acting” new meaning, Stokes has been accused of shooting a man at least ten times as he sat in his car. The killing took place in February in Jamaica, Queens.

According to the District Attorney’s Office, surveillance footage showed Stokes, 41, leaving his vehicle, walking to the victim’s vehicle, and firing his weapon multiple times. The victim’s name was Tyrone Jones.

Stokes has been charged with second-degree murder and two counts of criminal possession of a weapon in the second degree.

The District Attorney’s statement does not mention a motive for the shooting. However, the New York Daily News reported that the tension stemmed from Stokes having approached Jones’ girlfriend at a party several months before the shooting.

The police also said that Stokes had gang ties.

Stokes is a native of Queens whose acting career first began in 2006 when rapper Cam’ron released a straight-to-DVD movie called, “Killa Season.” Several of his other roles entailed him depicting characters who had engaged in criminal activity.

Stokes was arraigned in Supreme Court Justice Kenneth Holder’s courtroom on July 16 and is expected back in court today, July 19. According to Variety, he will be sentenced today but that has not been verified by any officer of the court.

Tyrone Jones’ family has set up a roadside memorial for him.

Isaiah Stokes faces 25 years in prison if he is convicted. His representatives have not yet offered any statements about this ongoing legal matter.