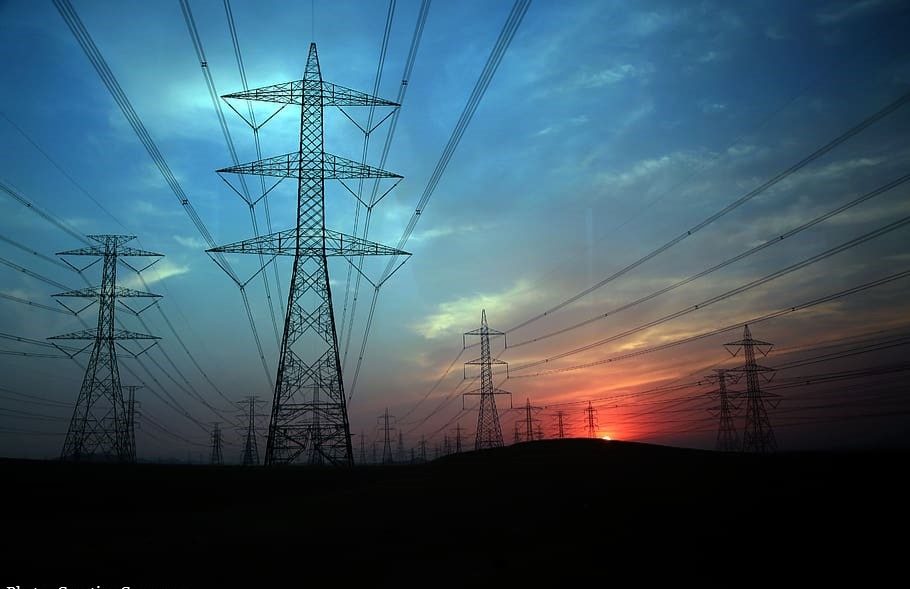 Residents in Texas and California are being asked to conserve electricity during this week as temperatures reach the boiling point. (Twitter/@EllisCounty_TX)

Reuters – Power and natural gas prices in Texas and California spiked this week to their highest levels in months as homes and businesses cranked up air conditioners to escape brutal heatwaves.

Both grids have imposed rotating outages over the last year to avoid widespread collapses of their power systems – California in August 2020 and Texas in February 2021.

Rotating outages are supposed to leave a limited number of customers without service for a short time before switching to another group of customers. In Texas, ERCOT drew criticism after millions of homes and businesses were left in the dark – many for days.

To meet that peak and have enough reserves in case something goes wrong, ERCOT has said it expects to have about 86,862 MW of supply available this summer. On Monday, however, the grid said an unusually large 11,000 MW of generation was out of service.

To meet that peak and have enough reserves, the California ISO said it expects to have about 50,734 MW of supply available this summer.

prices across the country.