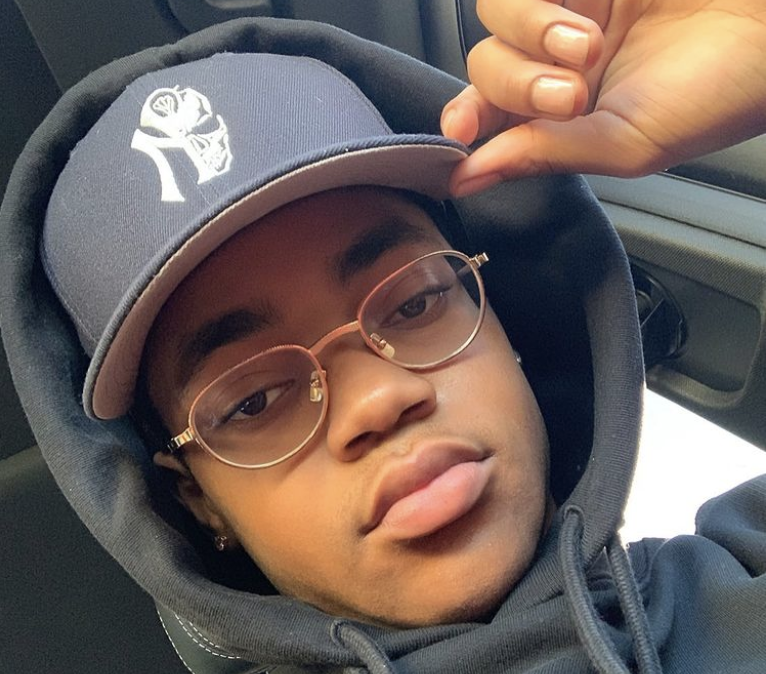 As more Black people take to recording their interactions with law enforcement as a form of protection, one familiar celebrity used his cellphone to film a routine traffic stop.

Power actor Michael Rainey, Jr. shared a harrowing video of him being pulled over by police on Instagram Stories.

The 20-year-old television star’s caption read, “This guy was bout to shoot me. I swear that camera saved my life. Look what he does as soon as he looks into the lens. Someone, please send me his precinct or whatever, if you know. These power-tripping ass police need they badge taken. Unlawful traffic stop.”

He also detailed that the officer failed to provide a reason for the stop. In the footage, the cop had his hand on his service weapon during the interaction.

“Didn’t even pull me over. Didn’t tell me what I was being pulled over for. Just came to whip yelling and shit wit his hand on his gun,” he added. “This guy also said stop reaching while I was looking for my license. I guess he was tryna come up with a reason to shoot me.

Rainey believed that filming the altercation may have saved his life.