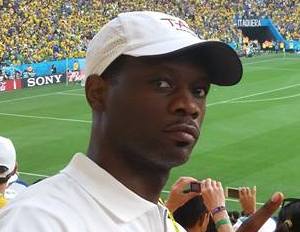 According to The NY Daily News, Pras Michel of The Fugees has sued the NY Post for $30 million over the newspaper’s reporting that he was a no-show at a benefit for “hisâ€ Hope for Them organization in Hell’s Kitchen. Michel states that he had nothing to do with the event and is not affiliated with the organization. The event was slated to raise funds for victims of 9/11.

Earlier this week, the Post reported that the promoter of the benefit, Mike Jean, told them Pras didn’t perform at the 9/11 event because he had the flu. Pras states that he wasn’t sick and had, in fact, just returned from a trip to North Korea.

Last week, the Post reportedly settled a defamation suit for an undisclosed sum after implicating two innocent Massachusetts residents in the Boston Marathon bombings of 2013.