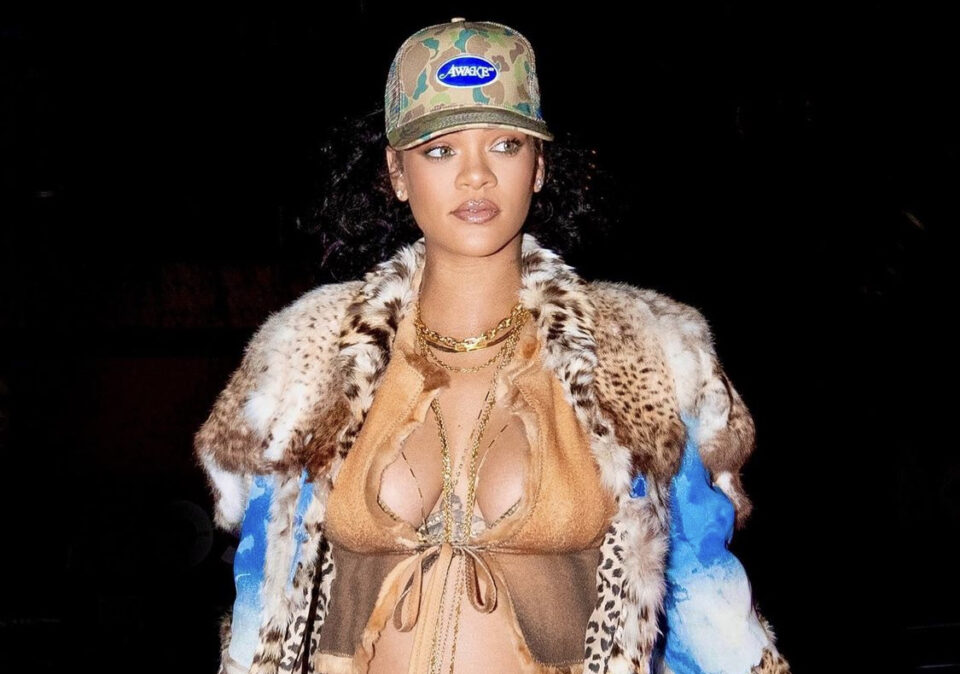 Since announcing her pregnancy at the beginning of February, fans have been ecstatic to see the Barbados bad gal Rihanna’s every move, after giving us serve after serve of maternity fits.

Over the weekend in Brazil, a Fenty impersonator shook social media, as video spread of her taking pictures with swarms of adoring fans while walking the streets, as the billionaire fashion mogul was speculated to soon visit the South American country.

The Brazilian woman, revealed to be Priscila Beatrice, has been known to cause a scene for her similarity to the beauty icon. Last year, one of her TikToks went viral for her likeness to the star.

While the lookalike didn’t fool the internet, fans in Brazil were in too much of a frenzy to do anything but film and take pictures with her pregnant belly.

In a viral video of the event, a local news reporter is seen attempting to interview fans around her but is drowned out by all the commotion. The doppelganger spared no detail in order to convince onlookers she was the real Rihanna, walking around with her own entourage of security, a baseball cap Riri is known to style her outfits with from time to time and her distinct vibrant ruby red lipstick.

Beatrice even let fans rub and kiss on her fake pregnant belly!

While the real Rih has yet to comment on the recent stunt, last year she did comment when The Shade Room posted one of Beatrice’s videos on their Instagram, “Where the album sis? #R9.”

After the Good Girl Gone Bad’s response, Beatrice replied, “I still can’t believe it !!! The page @theshaderoom shared my video on their profile and THE OWN RIHANNA @badgalriri saw my video and commented !!!! Do you know what I’m feeling right now ??? I can’t stop crying with emotion !!!! Of happiness!!!!! It is a dream!!! God is so wonderful !!!!!”

It seems as though her acknowledgement only drove Beatrice to go buy a fake pregnant belly.

Back in Los Angeles, Rihanna was seen on an evening shopping trip for baby clothes.