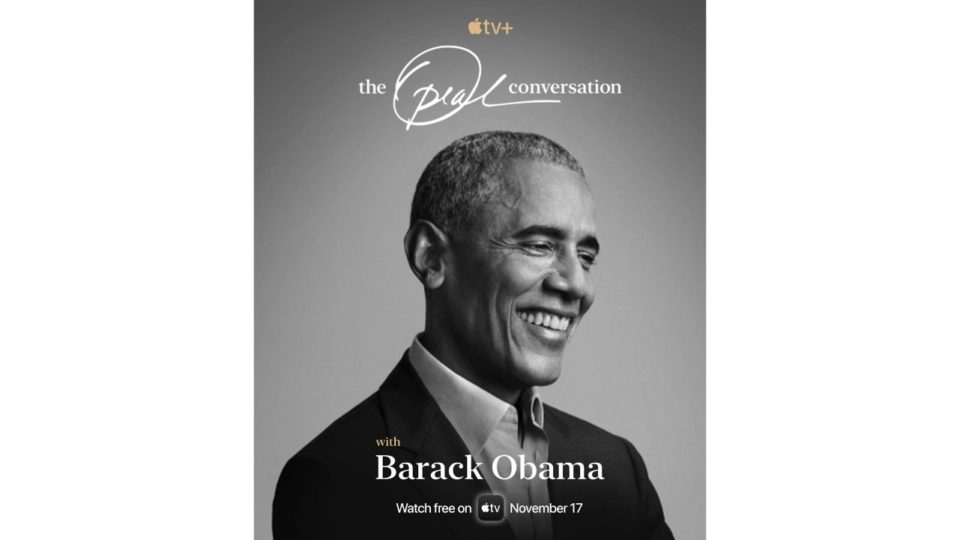 Former President Barack Obama still has a lot to say, and soon he will be opening up even more when he speaks with television titan Oprah Winfrey.

Obama will be appearing with Winfrey as her latest guest on a new episode of The Oprah Conversation, according to an Apple TV+ press release. The show will premiere globally on Apple TV+ on Tuesday, November 17 at 9 a.m. ET/ 6 a.m. PT. The episode can be viewed for free until Tuesday, December 1.

The episode will be available on the same day as Obama’s latest book, A Promised Land, which is slated to be released on November 17. Winfrey and Obama will talk about the transformative years leading up to his history-making presidency and reflect on his time in the Oval Office.

“This book was worth the wait,” said Winfrey in a written statement. “Everybody who reads it is going to be on this journey from the grueling and monotonous grind of the campaign, to taking us inside the Oval Office and the Cabinet Room and the Situation Room and sometimes, even the bedroom. This book has both the intimacy and the grandeur coming through in this memoir, and I have so been looking forward to speaking with him about all of it.”

In his latest tome, Obama speaks about the racist rhetoric and undertone that the Republicans and President Donald Trump employed that has inflamed the country. “It was as if my very presence in the White House had triggered a deep-seated panic, a sense that the natural order had been disrupted. Which is exactly what Donald Trump understood when he started peddling assertions that I had not been born in the United States and was thus an illegitimate president. For millions of Americans spooked by a Black man in the White House, he promised an elixir for their racial anxiety.”