Student Loan Forgiveness Is Not In Biden's Annual Budget 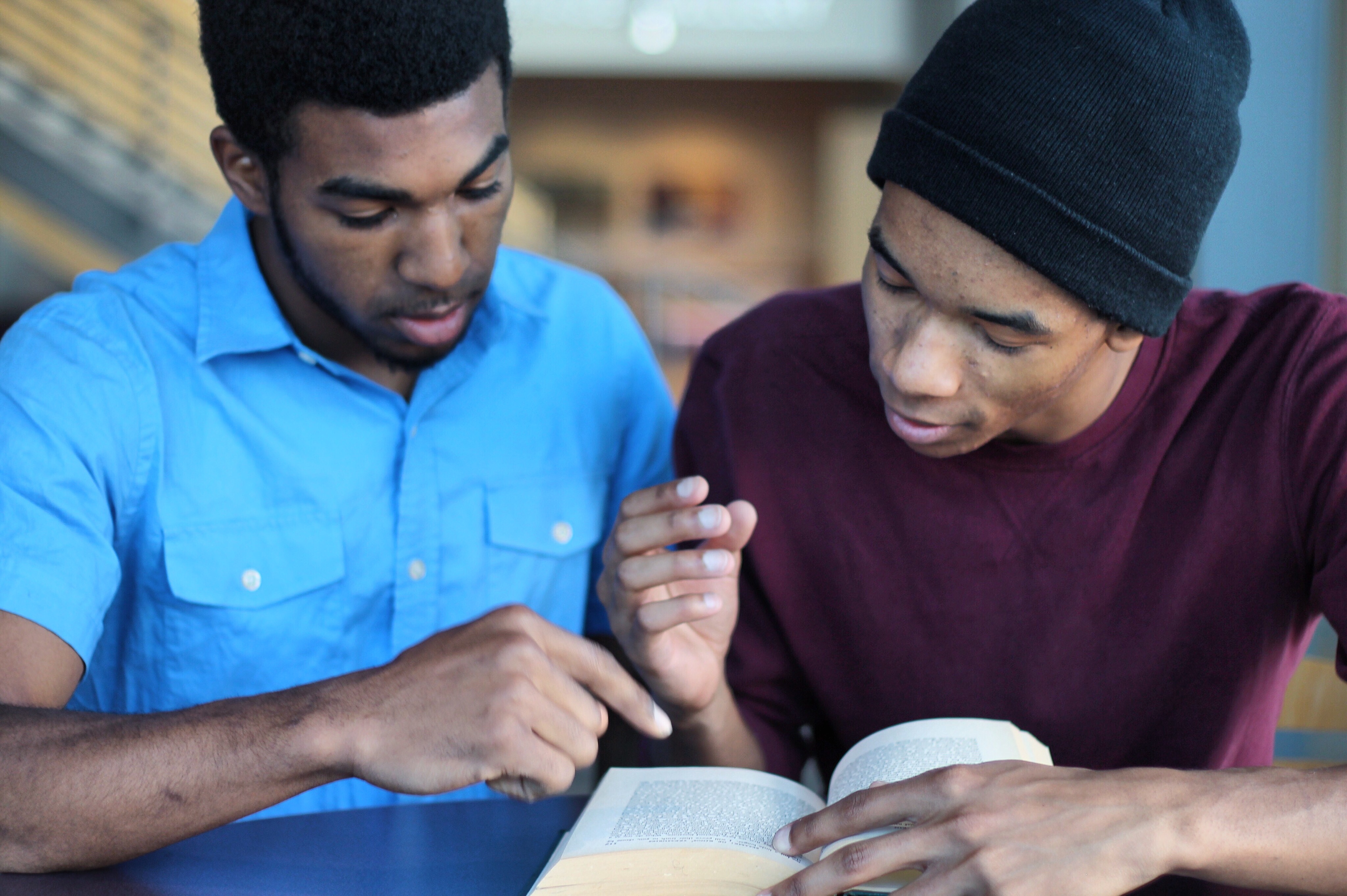 Since President Joe Biden was elected, Democrats have been pushing him to cancel $50,000 in student loan forgiveness for students. Biden initially showed support for cancelling $10,000 in student debt relief for every year of national or community service for up to five years.

However, neither plan is included in Biden’s budget plan, which is due to be released next week. Instead, the Biden administration will review student loan relief programs separately. The Department of Education will review and potentially overhaul the federal regulation that governs student loan programs, according to Forbes.

Higher education expert Mark Kantrowitz told CNBC the news is not a surprise to him. Those concerned about the future of student loan forgiveness, he added, should focus on the memo Biden requested about the use of executive authority to cancel student loans.

“President Biden is still waiting for the U.S. Department of Justice and the U.S. Department of Education to report on their review of his legal authority to forgive student loan debt through executive order,” Kantrowitz said. “Only after he receives that report, which I expect will find that he does not have the legal authority, will the ball be in Congress’ court.”

Many believe the fact that Biden didn’t cancel student debt through an executive order during his first 100 days in office, indicates he doesn’t have the power to do it and the issue will eventually go to Congress.

More than 45 million American collectively owe $1.57 trillion in student loan debt. Only mortgage and auto loans are higher debts. Both former president Donald Trump and Biden paused student loan payments due to the coronavirus pandemic, but they are set to resume in October. The debate is sure to be reignited in a few months when the summer draws to a close and students move back into classrooms for the first time in more than a year.

Student loan debt particularly affects minorities and Black Americans. According to Business Insider, 87% of Black students take out student loans to attend college, while 59% of White students do the same. In 2003 alone, 50% of Black graduates defaulted on their loans within the following 12 years. For White students the rate is 21.5% and for Latino students it’s 36.1%.

According to Newsweek, Ocasio-Cortez punted Biden’s plan of forgiving $10,000 in student loan debt.

“I don’t think that that’s enough,” Ocasio-Cortez said. “We need to push him. I believe in full student loan debt cancellation. But we have to push him to at the bare minimum, a floor of $50,000 that Sen. [Elizabeth] Warren and Sen. [Chuck] Schumer have also advanced.”