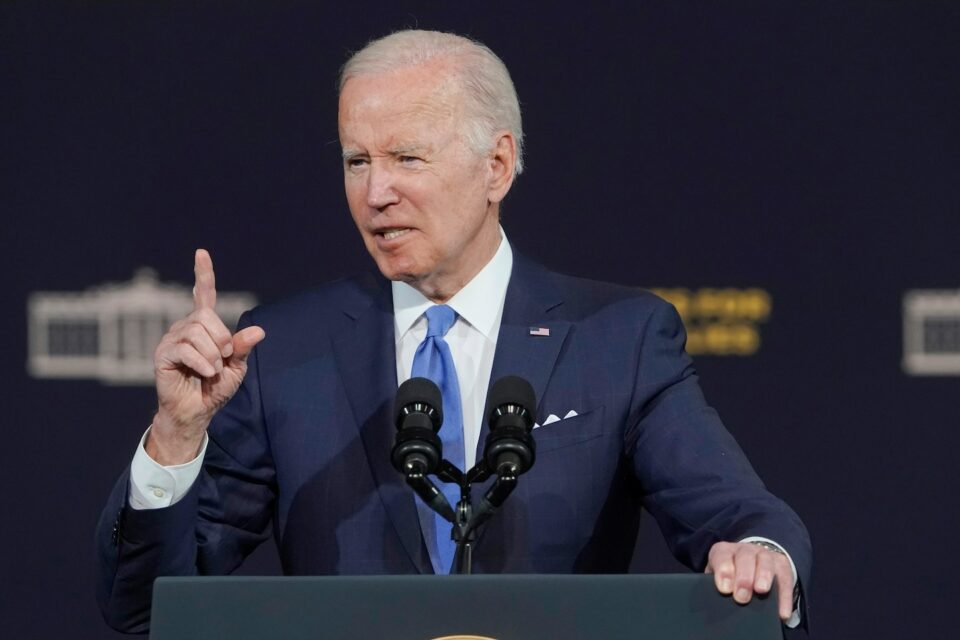 “America is a nation of laws and second chances, redemption, and rehabilitation,” Biden said in a White House statement. “Elected officials on both sides of the aisle, faith leaders, civil rights advocates, and law enforcement leaders agree that our criminal justice system can and should reflect these core values that enable safer and stronger communities.”

Those pardoned by Biden include Abraham Bolden Sr., who was the first Black person on a presidential Secret Service detail when he helped guard former President John F. Kennedy Jr. Bolden was charged for trying to sell a copy of a Secret Service file. Bolden has maintained his innocence adding he was targeted because he exposed racism within the Secret Service during the 1960s.

Bolden’s first trial ended in a hung jury, but he was convicted in his second trial and served several years in federal custody. However, several key witnesses in the case admitted to lying at the request of the prosecutor.

Also pardoned was Betty Jo Bogans, 51, who was convicted of possession with intent to distribute crack cocaine after attempting to transport drugs for her boyfriend and his accomplice, neither of whom were charged. The third person pardoned is Dexter Eugene Jackson, 52, who was convicted for allowing drug dealers to use his pool hall for transactions. After his release, Jackson turned the pool hall into a cellphone repair store.

Biden also commuted the sentences of 75 non-violent drug offenders from across the country, many of which who were serving home confinement.

Tuesday marked the first time Biden has used his clemency powers in his presidency. Many in his administration and the Democratic Party have pushed for him to exercise his executive powers, especially when it comes to criminal justice.

Biden’s use of his clemency powers seems to be more about others than himself, unlike former President Donald Trump, who used them to keep his friends, allies and notable celebrities out of prison.