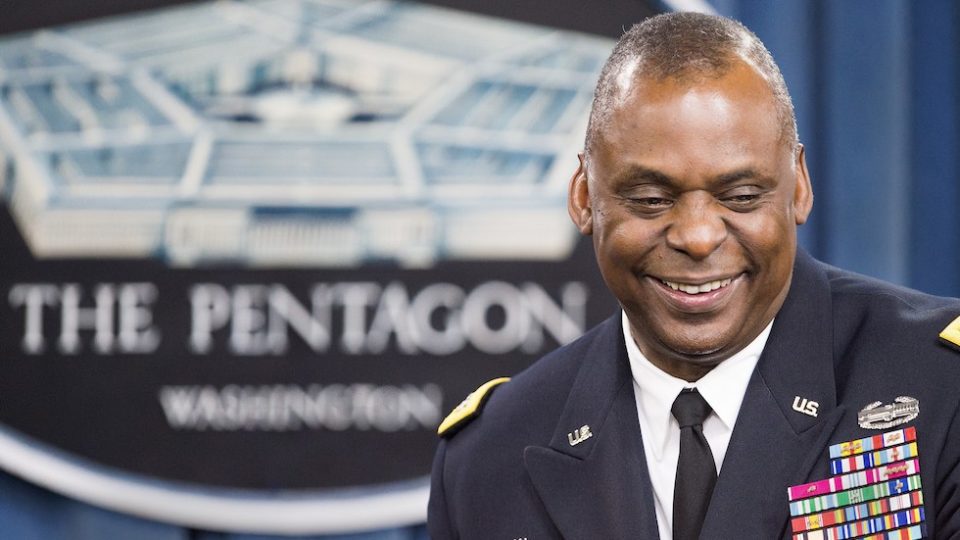 Biden offered Austin, a four star general, the position last weekend, according to CNN, after Austin emerged as the leading candidate. If appointed, Austin will become the first Black man to lead the Department of Defense. The position is one of the most prominent positions in a presidential cabinet.

The U.S. Secretary of Defense is in charge of the nation’s largest agency, commanding 1.3 million active U.S. troops and more than 800,000 reserves. Austin will also have to deal with the political side of the position, including dealing with those who want to see a dramatic cut in the U.S. military budget in favor of better social services. On top of that, Austin will also be responsible for dealing with threats posed by Russia, China ,North Korea, Iran and Isis.

Austin was not the first choice among influential Democrats close to Biden, but Austin and Biden have a close working relationship, something the president-elect is valuing in his cabinet selections.

When Biden was vice president, he and Austin worked on a variety of issues when Austin led Central Command, including the Middle East as well as Central and South Asia.

“They’ve known each other for a long time,” an unnamed source close to Biden told CNN. “There’s a comfort level.” The source said that “the historic nature of the pick is something Biden is excited about. Especially given the history of the US military being barrier breakers in a lot of areas.”

Because Austin retired four years ago, he would need a congressional waiver to be confirmed to the post. The last person to receive the waiver was James Mattis, who received it in 2017 to be President Trump’s defense secretary.

Former Homeland Security Secretary Jeh Johnson was also considered for the position. However, his name was met with significant pushback. Many criticized Johnson for his record on expanding family detention and accelerating deportations, as well as approving hundreds of drone strikes against suspected terrorists that killed civilians.

Michèle Flournoy, who served as former President Barack Obama’s Pentagon Policy Chief, was also thought to be a leading candidate for the position, but her name was absent from the list of national security candidates Biden released.

A person familiar with the situation told Politico Biden selected Austin because he is crisis-tested, well-respected across the military and has a wealth of foreign policy experience

While many Democrats have no issues with the nomination, Rep. Elissa Slotkin (D-MI) a former CIA intelligence analyst said the choice of Austin “just feels off.”

“I have deep respect for General Lloyd Austin. We worked together on Iraq when he commanded U.S. forces there, when he was vice chief of the Army, and when was the CENTCOM commander,” Slotkin wrote in a statement.