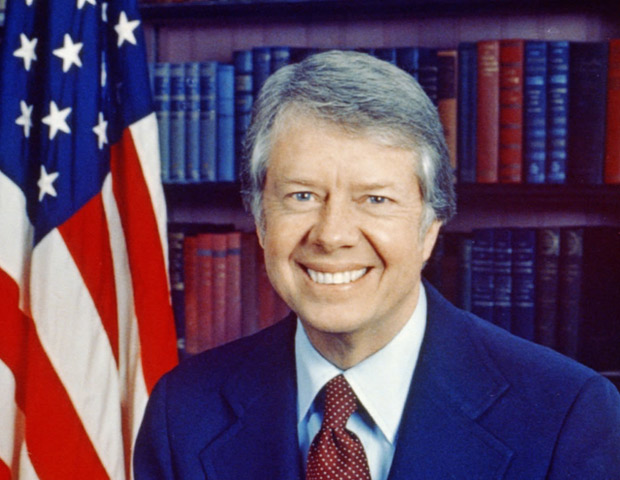 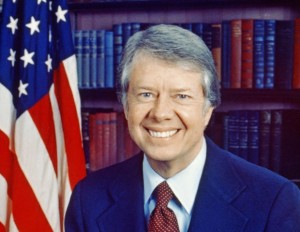 President Jimmy Carter isn’t going to be the only Jimmy on late-night television come next week.

The former president is promoting a new project that is speaks out against discrimination.

“President Carter is promoting his new book, A Call to Action: Women, Religion, Violence, and Power, which will be released March 25, the day following his Late Show appearance,” CBS said in a statement.

“The book is President Carter’s call to action regarding discrimination and violence against women throughout the world, and draws on his own experiences as well as the testimony of women from all regions and major religions to illustrate the issue of equal rights for women everywhere.”