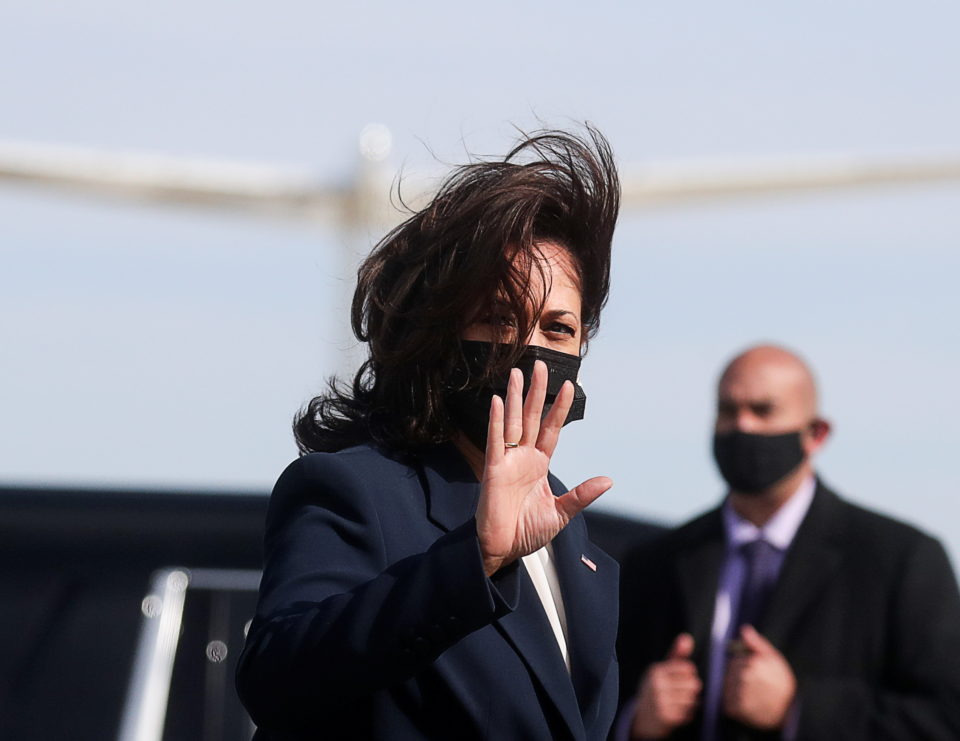 (Reuters) – President Joe Biden and Vice President Kamala Harris were planning to promote the newly enacted $1.9 trillion coronavirus relief package when they visited Georgia on March 19, but a deadly shooting rampage in the state has changed their plans.

A 21-year-old man has been charged with murdering eight people, including six women of Asian descent, at three spas in and around Atlanta on Tuesday, rattling Asian Americans already grappling with a rise in hate crimes directed at them since the COVID-19 pandemic began.

Biden and Harris will meet community leaders and state lawmakers from the Asian-American and Pacific Islander community to hear concerns about the killings and discuss a rise in anti-Asian hate crimes, White House spokeswoman Jen Psaki said on Thursday.

Investigators said the suspect, an Atlanta-area resident who is white, suggested that sexual frustration led him to commit violence. Numerous political leaders and civil rights advocates have speculated the killings were motivated at least in part by rising anti-Asian sentiment.

Given recent events, “the president and the vice president felt it was important to change the trip a little bit and offer their support and condemn the violence,” a White House official said.

Biden ordered the U.S. flag flown at half-staff at the White House to honor the victims of Tuesday’s shootings.

The Democratic president kicked off the “Help is Here” campaign on Monday to promote his promise of “shots in arms and money in pockets,” after signing the COVID-19 relief bill into law last week, which includes $1,400 stimulus payments to most Americans. Biden has visited Pennsylvania and Harris has been to Nevada and Colorado to tout the benefits of the relief package.

Biden and Harris on Friday will also visit the U.S. Centers for Disease Control and Prevention in Atlanta to receive an update on the pandemic.

They plan to meet as well with Stacey Abrams, a former Georgia gubernatorial candidate, whose get-out-the vote efforts are widely credited with helping Biden carry the state last November and Democrats win two U.S. Senate runoffs in Georgia this year that gave them control of the chamber.

Republicans across the country are using former President Donald Trump’s false claims of voter fraud in the 2020 election to back state-level voting changes they say are needed to restore election integrity.

“Voting rights is something that is on the minds of everyone on that trip,” the White House official said.

(Reporting by Nandita Bose in Washington; Editing by Heather Timmons and Peter Cooney)