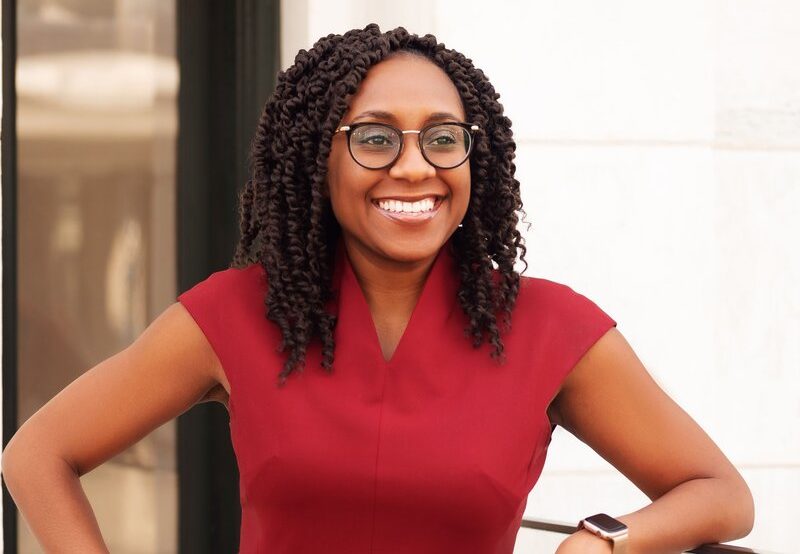 The U.S. unemployment rate fell to 6% in March as the country continued to ease its way out of the coronavirus pandemic, but for Janelle Jones, one of the top economists at the Department of Labor, it’s not even the start.

Jones, the first Black woman to hold her position, told NPR it would take a year of similar job growth to get the economy where it was before the coronavirus pandemic. However, Jones wants to go beyond that.

Jones, who previously worked at the Economic Policy Institute, has spent most of her career fighting income inequality. Before, joining the Biden administration, Jones was the managing director at the Groundwork Collaborative, a progressive economic think tank.

She is one of many tasked with addressing historic economic disparities that have only increased during the pandemic. The country and the economy are beginning to rebound as the population of people receiving vaccinations continues to grow but according to Jones, Black and Hispanic Americans are still being left behind.

Jones added that Black women didn’t see employment recover from the Great Recession until 2018. The Spelman graduate stressed that she doesn’t want Black, Indigenous, and  People Of Color (BIPOC) to be left behind in the recovery.

According to Jones, plans in Biden’s infrastructure bill, which includes replacing all lead pipes and increasing help for communities divided by highway construction, are just a few of the ideas meant to solve long-term disparities in health and infrastructure.

The bill is expected to face stiff Republican opposition.