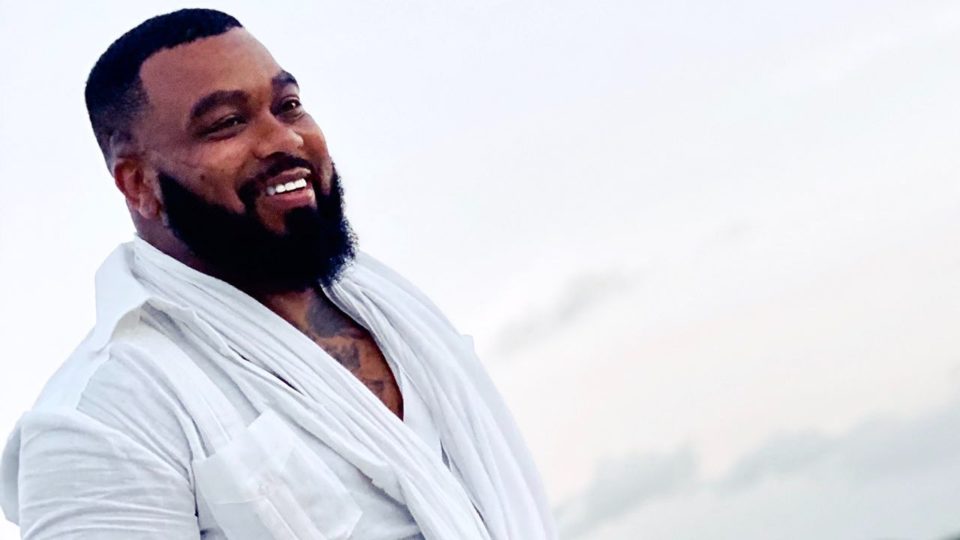 A member of an R & B group from Florida is in critical condition after an attempted armed robbery at a bowling alley in Davie, Florida.

According to Complex, Diamond Smith, known by his stage name of “Baby Blue”, a member of the R&B/hip-hop group Pretty Ricky has been shot by two armed men trying to rob him outside a bowling alley in Florida and has been listed in critical condition.

Baby Blue is recovering and was able to send out an early morning social media message via his Twitter account:

Thankyou everyone for your thoughts and prayers. I’m still in ICU but I’m on the road to recovery. The bullet traveled throgh my lounges is in stuck in my back. I have to learn to breathe & walk again. I have a great medical team here at the hospital. God Got Me🙏🏽
Love,
Blue

The Davie Police Department has released a statement pertaining to the incident:

“Two victims were in the parking lot of SPAREZ, next to their vehicles when two unknown armed male suspects approached. A physical altercation ensued over the attempted robbery of a gold chain necklace which resulted in the suspect firearm discharging, striking the victim in the left shoulder area. The victim that sustained a gun shot wound, was transported to local area hospital, and remains in critical condition. The two suspects did flee the scene prior to Davie Police arrival. We’re currently seeking information regarding the suspect(s). One suspect wearing a black hoodie with a face covering, second suspect wearing a grey hoodie with face covering.”

Baby Blue was at the bowling alley to celebrate the release of his latest single named, “Jerry Rice.” He is also a cast member onthe reality TV show, Love & Hip Hop: Miami.