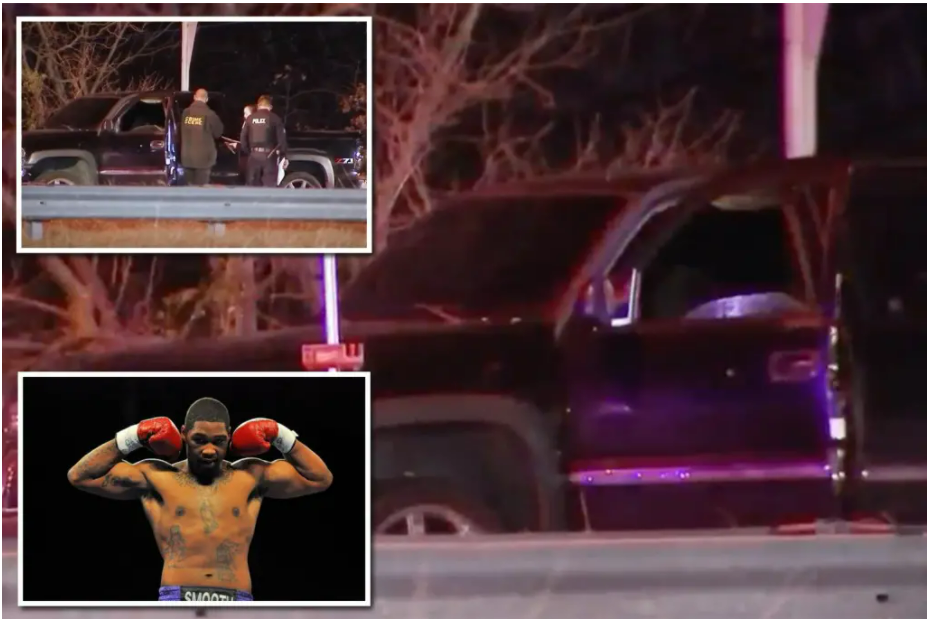 Tragedy struck on Christmas Eve for a boxer and his family in Clinton, Maryland.

According to the Prince George’s County Police Department, pro boxer Danny Kelly Jr. was shot and killed during a possible road rage incident that took place around 4:30 p.m. last week on Christmas Eve.

The tragic killing happened as Kelly and his girlfriend, along with his three children were heading to a holiday dinner. There is no suspect and a reward of up to $25,000 has been offered for anyone who can provide information that leads to an arrest and indictment in this case. Kelly’s girlfriend and the children, who are 4, 7 and 9, were not hurt in the shooting.

Investigators stated that on December 24, around 4:40 pm, police officers were summoned to the 4400 block of St. Barnabas Road where Kelly was found unresponsive in the driver’s seat of an SUV. He had been shot and pronounced dead later at a hospital.

The 30-year-old, his girlfriend and his three children were driving northbound on St. Barnabas Road. The shooter’s car reportedly drove right next to Kelly’s SUV and opened fire, striking Kelly. The boxer was the only one struck. Detectives are looking into the theory that this incident was the result of possible road rage. Detectives are also working on finding out the identity of the suspect and the vehicle that was driven.

We are seeking the community’s assistance in connection with the fatal shooting of 30-year-old Danny Kelly Jr. on Christmas Eve. A reward of up to $25,000 is being offered for information leading to an arrest and indictment in this case. https://t.co/ITClk1khUH

In a written statement, Acting Major David Blazer of the Major Crimes Division said, “This is an absolutely heartbreaking loss for Mr. Kelly’s family and friends. He is not home with his loved ones today on Christmas who are now mourning his loss instead of celebrating the holiday. St. Barnabas Road is a heavily-travelled roadway. If any other drivers saw anything there on Christmas Eve or may have information that could help, please call us. You can stay anonymous. We are committed to providing answers to his family.”

According to Boxrec.com, Kelly, who last fought in 2019, had a professional record of 10-3-1.  He had been listed as inactive and started his career in August 2012. Nine of his victories came by way of knockouts.