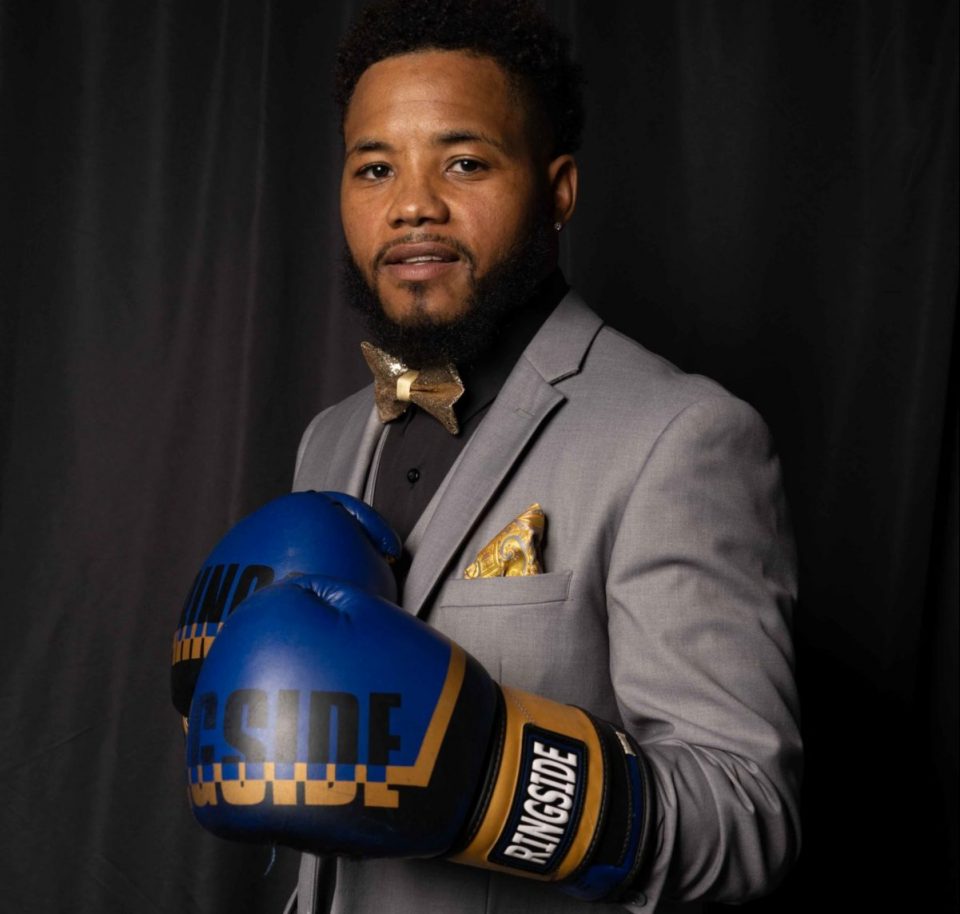 BLACK ENTERPRISE reported on how the cannabis industry generates billions of dollars in industry and the efforts of Black entrepreneurs to get into the business after years of criminal discrimination. Pro boxer Karim Mayfield is the latest notable figure to announce his new venture entering the sector with his own dispensary in his hometown of San Francisco.

Mayfield was able to achieve his goal of owning his dispensary Authentic 415 by participating in the city’s Social Equity program that helps Black and minority entrepreneurs to fund their cannabis startups. After discovering the program through a boxing promoter, Mayfield says programs like these are essential for those who have been greatly impacted by the war on drugs.

“As a San Francisco native, having grown up where the War on Drugs was inescapable, and as a formerly arrested person, the program ended up being a great fit for me,” Mayfield to BLACK ENTERPRISE.

Mayfield partnered with the Shyne Group to help build out and expand the venture in addition to securing their physical location. “This was essential, and no small feat, especially at a prime location like what we have, just a few minutes from Chase Center,” he adds.

Mayfield says programs like these are needed to make sure that minority groups have access to the industry and are not being shut down of opportunities. “Social equity programs, even if flawed, are going to be essential for every state that legalizes cannabis,” he said.

“Prosperity in bigger cities has often come at the expense of the people from underserved communities like the one I grew up in. When we give people from these communities a real shot at ownership and agency, we will finally start to correct that.”

Mayfield shared the news on his Instagram page stating he will be opening the store for customers on January 23rd, 2021.