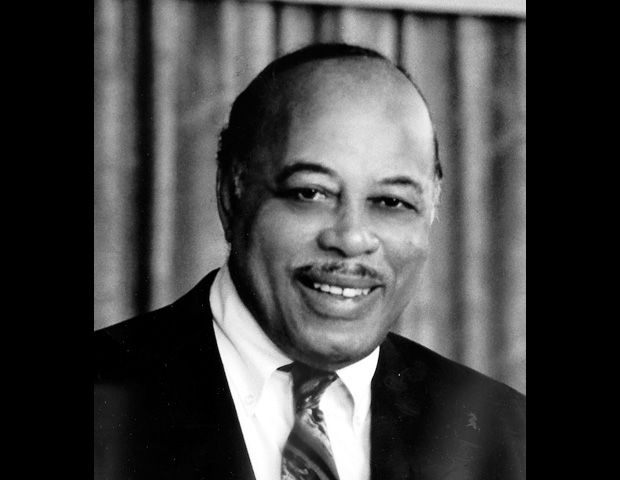 Comer Cottrell, one of the nation’s most successful African American businessman, died Friday morning in his home in Dallas, Texas.

Cottrell, 82, was the CEO of the lucrative black hair care company Pro-line. With only $600, Cottrell and his brother James founded the company in 1970, and within three years the brothers had already made their first million dollars. In 1989, Cottrell bought an equity stake in the Texas Rangers and worked to help increase minority involvement in Major League Baseball. In 2000, the Alabama-born entrepreneur sold Pro-line to Alberto-Culver, an Illinois-based manufacturing and beauty company, for $80 million.

Outside of his business ventures, Cottrell showed his dedication to making a positive impact in the community. In 1990, he brought the predominantly African American Bishop College, and helped to refinance, renovate and relocate Paul Quinn College in Texas.

In celebration of Black Enterprise’s 40th anniversary issue in 2010, Comer came in at No. 37 on BE’s list of most impactful black business leaders of the past 40 years. In an effort to share his inside secrets to success, Comer published a book in 2007 titled “Comer Cottrell: A Story that Will Inspire Future Entrepreneurs.”

With a legacy that lives on forever, we’re sure that Cottrell’s life and decades of hard work as an entrepreneur will serve as inspiration for the next generation of business leaders.