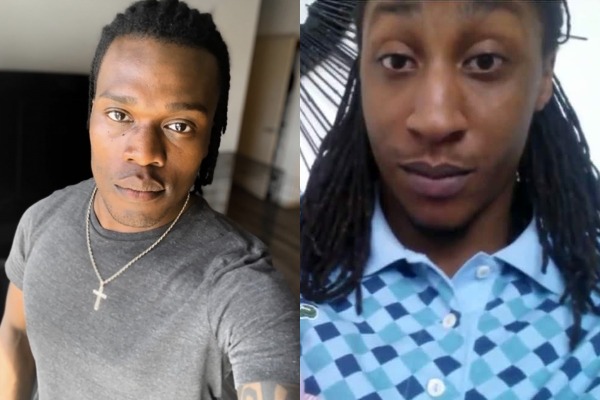 A Wisconsin judge has found probable cause to charge a former Wauwatosa police officer for the killing of a Black man who was sitting in a parked car in 2016.

On Wednesday, Milwaukee County Circuit Judge Glenn Yamahiro announced that there is in fact probable cause that Joseph Mensah committed homicide by a dangerous weapon when he killed Jay Anderson Jr., WPR reports. Prosecutors declined to file charges but the judge said the case should get another look under the John Doe process.

It’s a rare move for a judge to overrule prosecutors years after they declined to charge an officer. Judge Yamahiro accuses Mensah of not doing enough to deescalate the situation, including waiting for backup who were already on their way.

“There is reason to believe, based upon the testimony, that Officer Mensah created an unreasonable and substantial risk of death,” Yamahiro said.

Mensah approached the 25-year-old Anderson while he was sleeping inside of his car at 3 a.m. Mensah claims he shot Anderson after he saw him reach for a gun, but Anderson’s family has disputed that claim saying the evidence did not back up Mensah’s version of the fatal shooting.

In his ruling, Judge Yamahiro also noted problems within the initial investigation including neighboring law enforcement agencies being assigned to investigate one another with local district attorneys being responsible for pressing charges, NPR reports.

In the next 60 days, the judge will appoint a special prosecutor who will then determine whether to file charges against Mensah. The judge’s decision is a victory for Anderson’s family who used a provision not often used in state law to get the judge to reexamine the case, PBS reports.

The family’s attorney, Kimberly Motley, shared the sadness and satisfaction they got from the ruling.

“It’s bittersweet in a way,” Motley said. “You can’t just be completely happy about it because Jay Anderson Jr. is not here. But it definitely gives validation to the family’s fight for over five years.”

Mensah has been involved in at least five fatal shootings in the last five years. Last October, there was local unrest after a police chief recommended no charges be filed against Mensah after he fatally shot a 17-year-old outside of a Wauwatosa mall in February 2020, CBS News reports.