Prosecutor: No Charges Against Mike Tyson or Passenger Who Irked Him on Flight 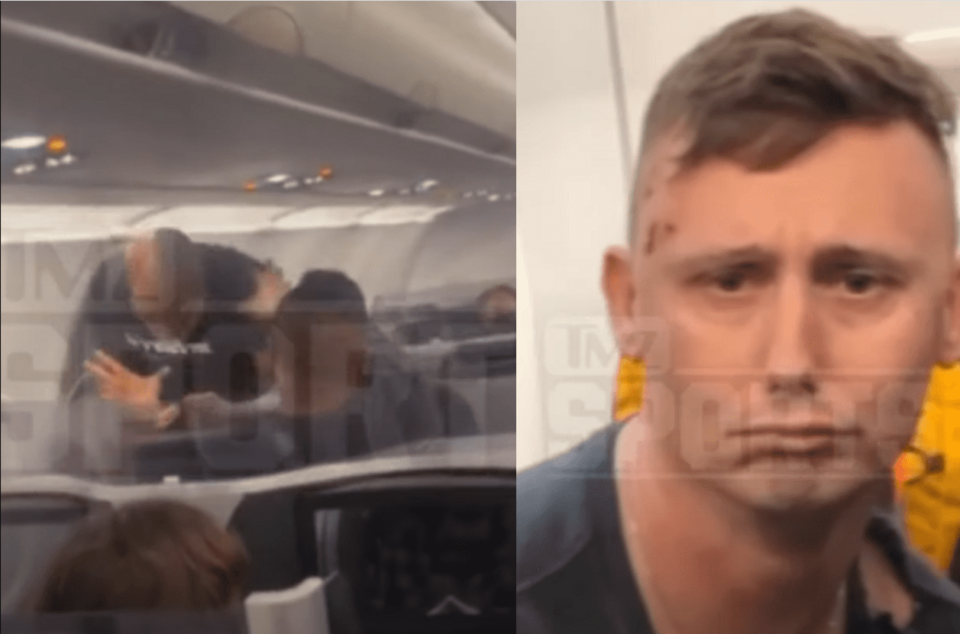 Neither Mike Tyson nor the man who annoyed him on a flight out of the Bay Area last month will face charges.

The incident happened on April 20 on a flight out of San Francisco International Airport and later went viral. District Attorney Steve Wagstaff told KTVU that Melvin Townsend, the other party, would also not face charges.

During the incident, Townsend, who was reportedly intoxicated, threw a bottle of water at Tyson after the two were initially getting along. They even took a selfie together, witnesses said. Townsend leaned over his seat and was annoying the legendary and infamous boxer, who fired a flurry of punches.

TMZ was the first to report on the incident. Townsend was on a flight with a friend, who tried to keep him from further antagonizing the former heavyweight champion. After striking Townsend, Tyson exited the Florida-bound flight.

KTVU previously reported that Townsend has been convicted of fraud, grand theft, burglary and possession of controlled substances, according to Florida state records detailing his criminal history.

The boxing legend was in San Francisco for a cannabis festival. He has been making inroads in that industry for several years. He currently has a partnership with wrestling legend, Ric Flair. Tyson 2.0 launched last fall, and offers around 15 products, including 1-oz. flower bags, vape pens, and a brand of edibles. The edibles are shaped like ears harkening back to when Tyson bit Evander Holyfield’s ear during a 1996 bout.

Tyson said he resumed smoking cannabis in 1996 after years of not using the plant. “When Tupac died, that’s when I started smoking marijuana again,” Tyson told The New York Post. “Because he always wanted to smoke marijuana with me, but I said, ‘I don’t smoke.’ So, I started smoking again when he died.”

Tyson and Earvin “Magic” Johnson have been confirmed as keynote speakers for the upcoming fourth annual Recession Proof Convention May 27-28 at The Mirage in Las Vegas.