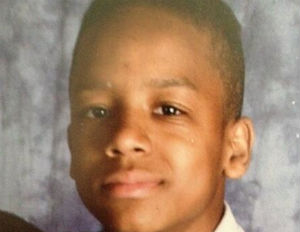 A high school freshman in Wellston, MO was killed Thursday due to a game of punching tag with a friend.

School officials made attempts to resuscitate him but were unsuccessful. Oliver was brought to the hospital and declared dead several hours later. No indication has been made about what could have caused his sudden collapse. The police are currently ruling it an accident and no charges have been filed against his friend.