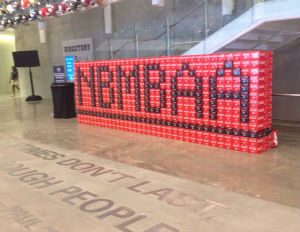 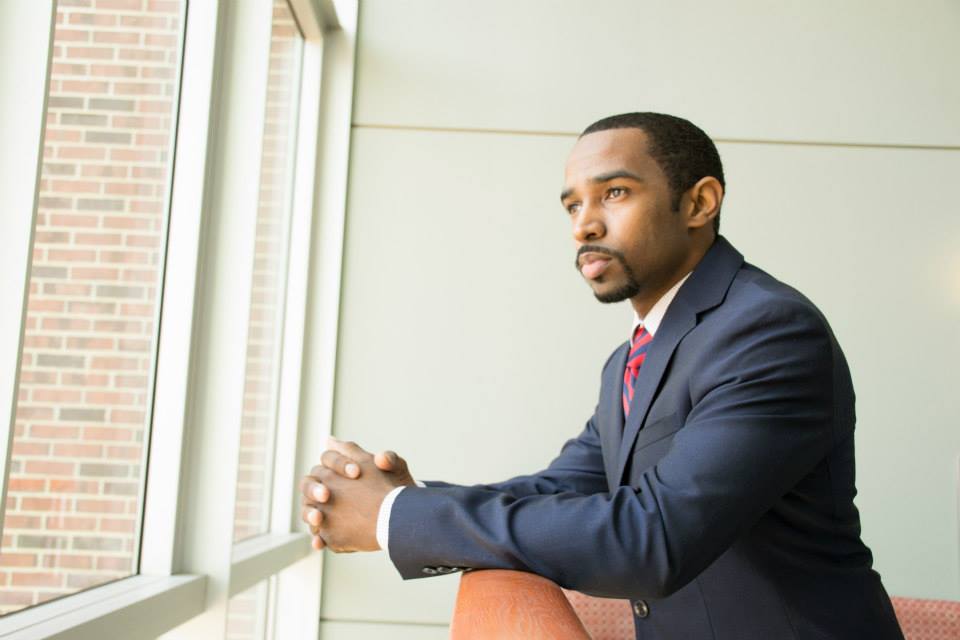 Purchase Black founder and CEO Brian Williams began working on PurchaseBlack.com while still obtaining an MBA at The University of Texas.Â  His persistence and business innovation paid off this week as Williams bested nine other entrepreneurs to grap a $10,000 cash award as the grand prize winner of the The National Black MBA Association Inc.’s Innovation Whiteboard Challenge, which was presented at its (NBMBAA) 36th Annual Conference and Exposition in Atlanta.

Williams was one of three finalists who had five minutes each to sell their business idea to a panel of angel investors, academic instructors and successful entrepreneurs — using only a whiteboard and marker. PurchaseBlack.com is an online e-commerce website similar to an African American focused Amazon.com marketplace. The website hosts black-owned businesses providing services and selling products in free stores directly on the website. The web site is inviting business owners to open free webstores to sell their products to its audience of African American online customers.

Williams was among the top ten finalists of the 2014 Black Enterprise Elevator Pitch Competition, presented during the 19th Annual Black Enterprise Entrepreneurs Conference + Expo held in Columbus, Ohio. He beat out hundreds of applicants to make the talented ten group of entrepreneurs to pitch their businesses at the event.

A native of Erie, Pennsylvania, Williams earned an engineering degree from Purdue and went on to work as an engineer for world leading contractor BAE Systems in Houston, Texas.Â  He became a Consortium Fellow and enrolled in The University of Texas – McCombs School of Business, a top 20 MBA program on a full tuition scholarship.Â  During his time at Texas, he studied African American business success and was inspired to use his newfound knowledge of business to create an enterprise.

Then in 2013, Williams founded Purchase Black LLC. A young man of vision, the 29-years-old Williams speaks 5 languages and has worked as a New York stockbroker with a series 7, an insurance agent, and an engineer. He has built the PurchaseBlack platform largely on his own while attending McComb’s prestigious business school.Â Williams says his primary concern is leaving his community better than he found it, and using any assets he can to make a large, positive impact.