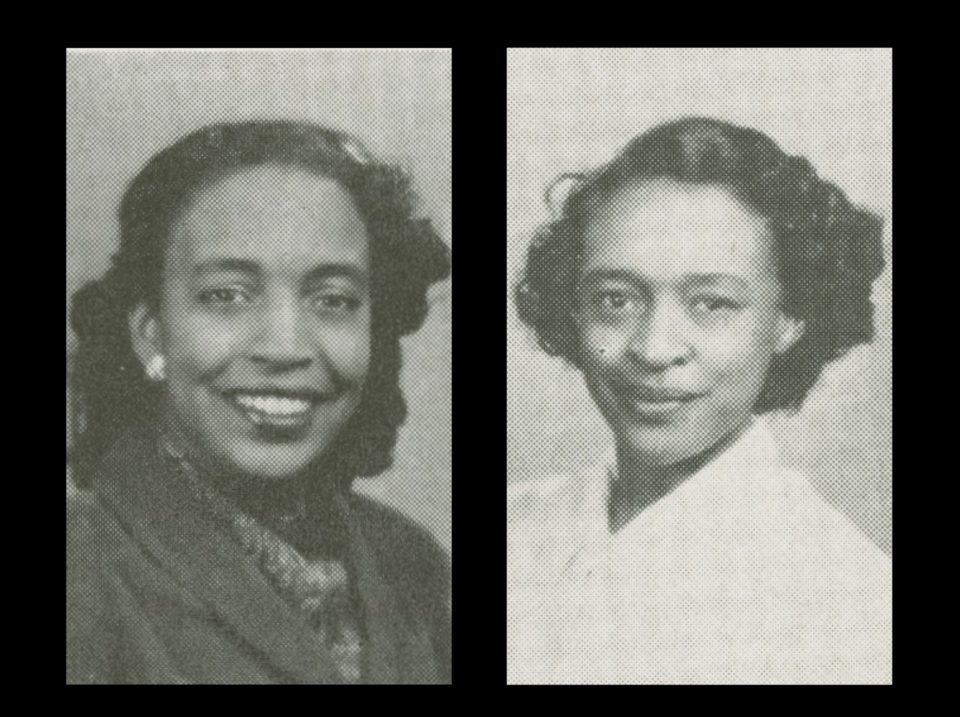 Purdue University has renamed two residence halls after two sisters who were instrumental in fighting for the rights of Black students to live on campus grounds back in the 1940s.

Purdue University has announced the renaming of the Griffin Residence Halls after Winifred and Frieda Parker. Back in June, the Purdue Board of Trustees had approved a request from Provost Jay Akridge to rename the Griffin Residence Halls after the Parker sisters. The family efforts back in the 1940s compelled Purdue to integrate its student housing. The Parker Hall residences are the first buildings on campus to be named for Black alumnae.

After the Parker sisters enrolled at Purdue University in the fall of 1946, the sisters and their parents started up the campaign that forced the institution to integrate its student housing. The Parker sisters were among the first Black women to move into the Bunker Hill residence halls after the University ended its segregated housing policy in January 1947.

“It’s one of those stories of persistence and path-breaking action and really opening up doors for so many others—both women and women of color,” says Akridge. “These two women were Boilermakers in every sense when you think about some of those characteristics that we like to lift up and celebrate.”

The current residence halls that are being renamed in the Parker sisters name are located adjacent to the Black Cultural Center and just down the block from Bunker Hill’s former location at the corner of Third Street and Martin Jischke Drive.

Two months ago, the Purdue Board of Trustees approved the request to formally rename the Griffin Residence Hall buildings as Frieda Parker Hall and Winifred Parker Hall.

“They were pioneers in their own way,” Vice Provost for Diversity and Inclusion John Gates stated. “There’s so much to their Purdue story and their remarkable lives that made this something to celebrate and honor.”