Queen Latifah's Talk Show to Debut Next Fall on CBS 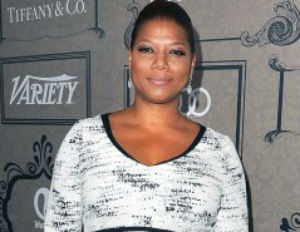 New Jersey’s very own Queen Latifah will be taking her talents from the big screen to the television screen. And while Latifah has starred in several TV series’, she will now be the star of her own CBS talk show.

Next fall, The Queen Latifah Show is scheduled to premiere on CBS and will feature celebrity guests, comedy, pop culture, musical performances and more.

The show will be executive produced by Queen Latifah’s Flavor Unit and Will Smith and Jada Pinkett Smith’s Overbrook Entertainment.