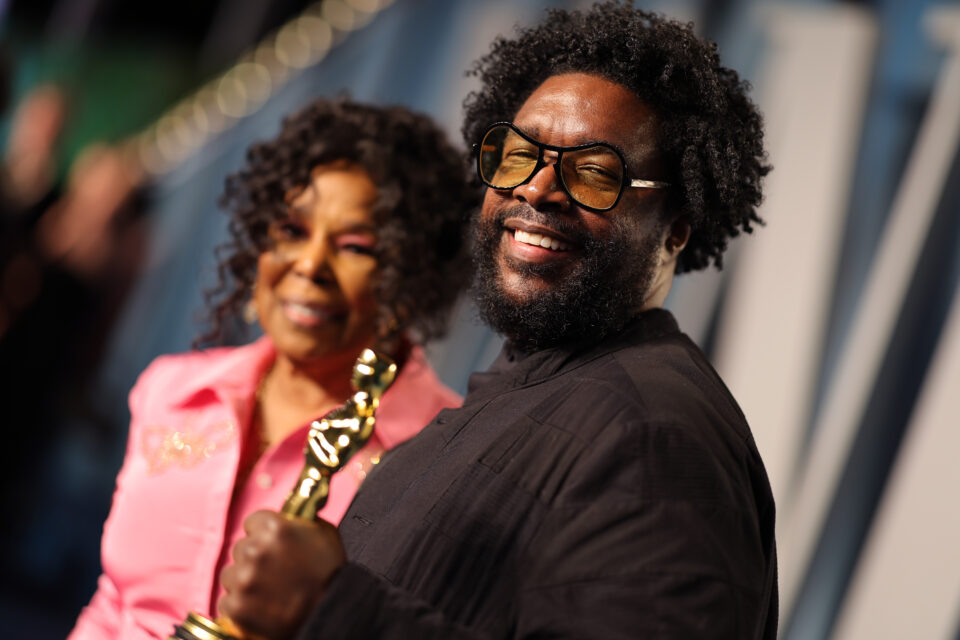 During an emotional speech, Thompson expressed his gratitude to his parents, and even got choked up as he referenced his father, musician Lee Andrews who died in 2016. He also declared that his directorial debut of this pivotal moment had less to do about him and more to do with the crucial political and social issues facing Black people in 1969 and beyond.

For the West Philly native, the Oscar win was a shock to him. According to the Philadelphia Inquirer, Thompson was initially reluctant to take on the film. For his directorial debut — a job he was unfamiliar with at the time — he was responsible for the special task of retelling an almost erased part of Black history. The festival attracted large crowds and talented acts, yet still managed to go under the pop culture radar.

“Now, we’re just having that conversation about Black joy. It’s an important part of our story. It’s not just the bloodshed and the pain we’ve had to endure,” Thompson told the outlet. “There’s also a joy factor that we have to include in the narrative, that makes us human. Hopefully, this film will do that.”