Quibi Picks Up Donald Sterling Scandal Docuseries From Will Packer 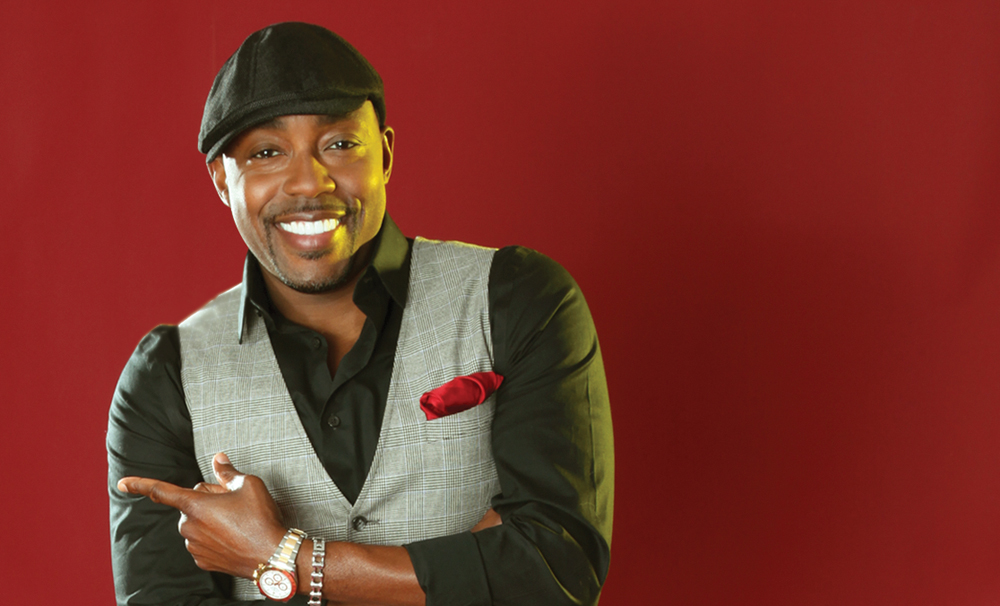 According to The Hollywood Reporter, Will Parker’s docuseries on the Donald Sterling scandal has been picked up by Quibi.

Quibi has acquired the documentary series about the events that led to former Los Angeles Clippers owner Sterling losing his NBA franchise after being banned from the league for life. The team was sold to the current owner, ex- Microsoft CEO Steve Balmer, after outrage rose following the racist rant caught on an audio recording.

Blackballed is directed by Michael Jacobs and executive produced by Chris Gary and Ryan Simon; Sam Widdoes and Peter Cambor for District 33; Will Packer and Kelly Smith for Will Packer Media; and James Widdoes.

“The Sterling scandal was so much more than a leaked tape,” Jacobs said in a statement. “This series will offer a first-person retelling of the heightened drama and raw emotion surrounding a pivotal moment in sports history.”

The series follows the five days during the NBA playoffs in April 2014 when players and coaches led an unprecedented movement to hold the league accountable after a racist audio recording of Sterling’s was leaked to the press. Los Angeles Clippers players Chris Paul, DeAndre Jordan, and JJ Redick, as well as Clippers head coach Doc Rivers and various individuals from the worlds of sports, politics, business, and media, explain how they used their influence to help make sure Sterling was ousted.

“This powerful story, which portrays a defining moment in the history of the NBA, shines a spotlight on a cultural divide that has affected our country for decades,” Packer said in a statement. “We are very excited that Blackballed will be available to audiences on Quibi, one of the most innovative entertainment content platforms in the industry.”

Quibi is a short-form mobile video platform headquartered in Los Angeles that was founded in 2018 by Jeffrey Katzenberg and is expected to launch on April 6, 2020. The company has raised $1 billion in funding from 11 investors and all major Hollywood studios, including The Walt Disney Co., NBCUniversal, Sony Pictures, WarnerMedia, Liberty Global, and Alibaba Group.