R. Kelly Alleged Victim Claims They're Engaged But Her Family Doesn't Believe It 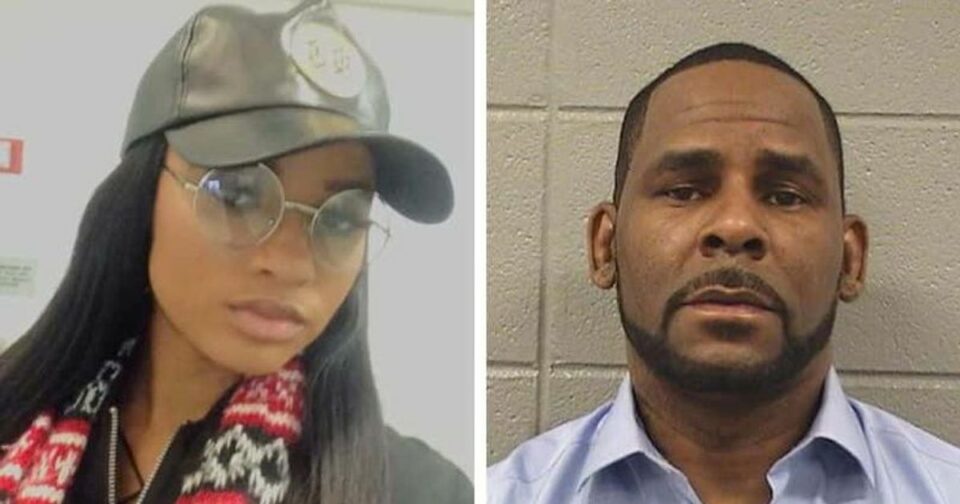 Joycelyn Savage, one of the alleged victims of disgraced singer R. Kelly, revealed that the pair are engaged. But her family isn’t buying it.

Savage, 26, gushed about how “amazing” her relationship with Kelly, 55, is and how she’s “not the victim that the government has portrayed me to be,” she wrote.

“He’s the best thing that’s ever happened to me,” Savage wrote in the letter.

“We have a very special connection and are deeply in love. I still support Robert to this day because I love him and will always be here to support him. Robert is not the monster that the government has described him to be. The Robert I know is very sweet, gentle, and kind. At the end of the day, he has always made sure that I’m taken care of, and any other women he was with as well.”

While the letter didn’t change the 30-year sentence R. Kelly was handed, it did alarm her parents, who had no idea about the alleged engagement.

“The family has not been notified of any such change in relationship status with Joycelyn Savage or Robert Sylvester Kelly,” attorney Gerald Griggs told Fox News on behalf of the family.

“The family has serious concerns about the validity of such a relationship giving the proven allegations against Mr. Kelly,” the statement continued. “The family still seeks direct contact with their beloved daughter Joycelyn and hopes to make contact with her separate and apart from Robert Sylvester Kelly. They love their daughter and will continue to be in her life long after Mr. Kelly is not.”

Kelly was sentenced to 30 years last month after he was found guilty of racketeering and sex trafficking. The disgraced Grammy Award-winning singer denies all wrongdoing and plans to appeal his conviction.