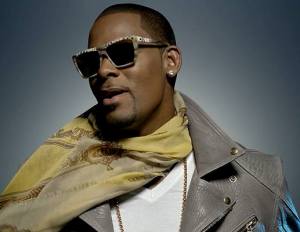 According to The Chicago Tribune, R. Kelly is being sued by his former business manager for reneging on paying a settlement.

The lawsuit states that R. Kelly owes his former manager about $1.3 million and the singer had already ponied up $300,00 when the agreement was put in place. He failed to make his first monthly payment of $40,000 on Aug. 1.

Winkler & McDavid, Ltd., who managed R. Kelly until the end of 2013, says he is required to make payments on the first of every month through January 2016, based on the previously agreed settlement.

“McDavid has suffered significant harm as a proximate result of Kelly’s breach of the settlement agreement, and is entitled to recover from Kelly the full amount owed,â€ the lawsuit says.