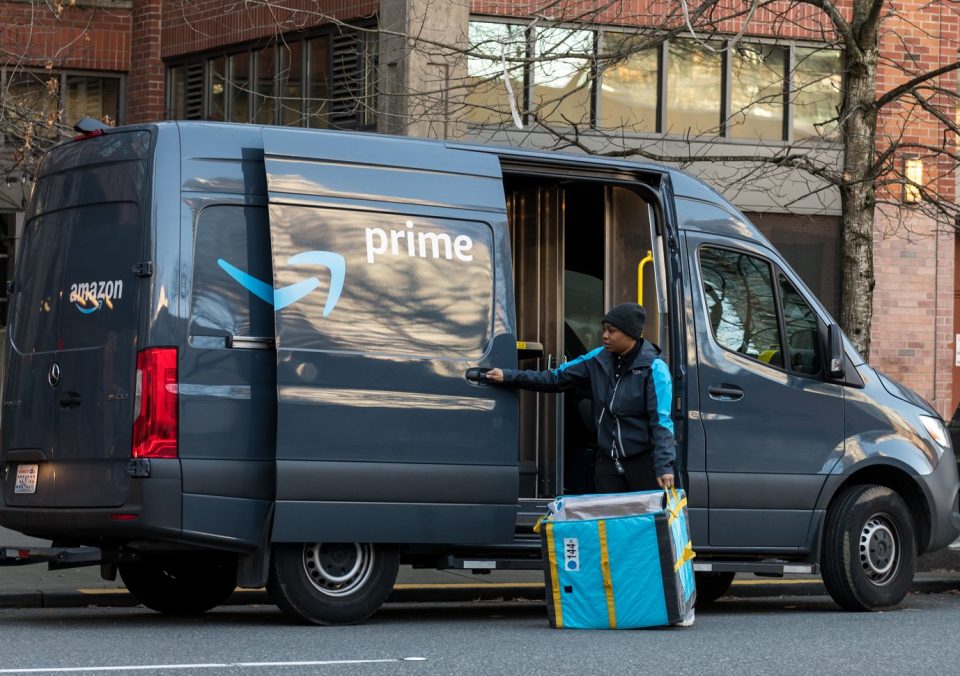 Dozens of social justice groups are calling on Amazon and other corporate giants to protect their frontline workers after the e-commerce company fired staffers who spoke publicly about their workplace health and safety concerns.

On Thursday, more than 50 advocacy groups signed a solidarity statement to condemn Amazon’s crackdown against whistleblowers who have spoken out about unfair practices during the coronavirus pandemic.  According to a press release sent to BLACK ENTERPRISE, all of the warehouse workers who were fired by Amazon are black.

“Over the last few weeks, Amazon fired at least six workers who had spoken out about unsafe working conditions in warehouses,” reads the statement. “In addition to these firings, other workers at Amazon have reported receiving arbitrary work-related warnings as a result of speaking out or participating in walkouts, and they fear that they are being set-up for termination. Given that Amazon is the second largest private employer in the United States and is significantly expanding its workforce during the crisis, this apparent pattern of retaliation is alarming.”

The joint statement, which was signed by organizations like Color of Change, Public Citizen, Fight for the Future, and United We Dream, called for an expansion of legal protections for workers who call attention to dangerous workplace conditions.

“Workers themselves are in the best position to raise health and safety concerns, and if these concerns are ignored, or worse, if workers are retaliated against, it not only impacts those workers and their families, but risks accelerating the current public health crisis.”

“Thousands of warehouse, delivery, and grocery workers are on the front lines of this fight, risking contracting and spreading COVID-19 every day in order to provide essential goods. This risk disproportionately falls on communities of color, who are more likely to hold these jobs and more vulnerable to the virus, as a result of the systemic racism that undermines health in these communities,” it reads.

“Black and brown workers have always been essential for our nation’s economy and public health, but their voices are too often silenced,” said Myaisha Hayes, campaign director at MediaJustice. “During this crisis, Amazon and other employers are willing to make this ‘essential work’ a death sentence for black and brown frontline workers. This blatant disregard for the safety and wellbeing of black and brown bodies is business as usual for Amazon, who already profits from mass surveillance of over-policed communities through their partnerships with ICE and local law enforcement.”

The statement was released on May Day, a global celebration of laborers and the working class also known as International Workers Day. To mark the holiday, employees at large companies including Amazon, Target, and FedEx staged sickouts, walkouts, and other direct actions across the country on Friday.