Racism Reaches Down into Special Education, Too 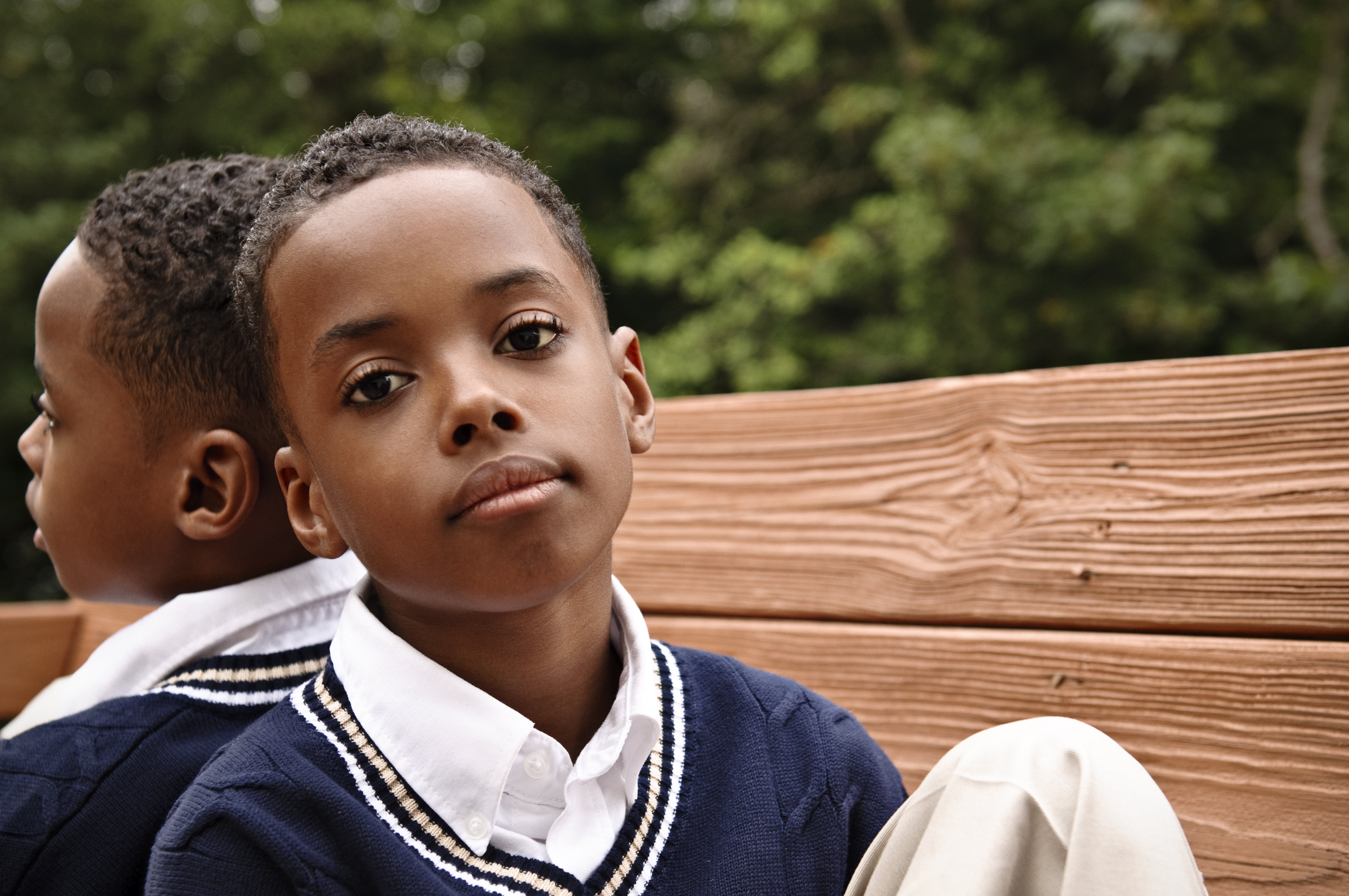 Years ago when Barbara*, who is black, moved into our neighborhood, I could see that she was a parent invested in her children’s future. I knew that our local public schools wouldn’t do for Barbara’s kids, and told her so.

“Oh, no worries,” she said with a certainty in her voice. Her son was still in preschool, but her daughter had special needs and attended private school.

Every year, she told me, she and her husband sued the public schools because they didn’t freely provide—as required by federal and state law—the education her daughter needed.

I had never heard of that, but Barbara, a full-time stay-at-home mom married to a lawyer, had the time and resources to devote to finding out the best education options for her daughter.

Barbara and her family had given up on the public schools altogether, but most families with special needs kids don’t have that option. Still, the idea that there are entire private schools of special needs students graduating on time—many of whom go on to college—ought to give us pause.

There is a way to adequately educate special needs students, but our public schools aren’t doing it—especially not for those students of color.

The Hechinger Report has published a series of articles on how schools fail special education students. One stunning article describes how racism plays out in the lives of black and Latino children who have special needs.

Yes, even within the realm of special needs education we find racism at work—plucking out special needs white students for services like speech therapy, while denying or abbreviating those same services to special needs students of color.

According to the article, parents of color encounter three main obstacles to getting their children what they need:

Although it makes sense to educate yourself about special education law and IEPs (individualized education plans), some suggest that race and class trump all:

“Schools are more likely to listen to white and upper-class parents,” Michelle Fine, a psychology professor at the Graduate Center of the City University of New York, is quoted as saying in the article. “Privileged parents are listened to. When poor parents and parents of color fight for their children, they are seen as aggressive … They are treated as if they don’t know what they are talking about.”

For more, go to the Hechinger Report.

*not her real name