Randy Jackson Back on American Idol as Judge 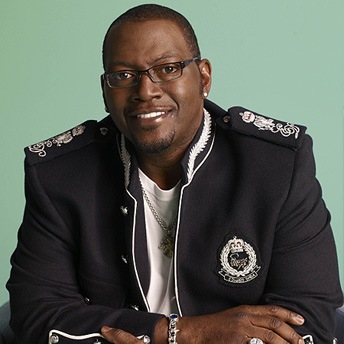 Randy Jackson will remain a judge on American Idol, following previous reports that his role would be diminished as a mentor to the show’s contestants.

According to TMZ, Jackson is close to re-signing his contract after a deal between producers and Enrinque Inglesias fell through. Producers have yet to fill up the judges panel, with Mariah Carey filling one out of four seats. Reports of rapper Nicki Minaj signing on to judge the singing competition have circulated for weeks. With only two weeks until auditions for the show, produces are reportedly in a rush to fill the remaining seats.