Randy Jackson is Out as 'American Idol' Judge 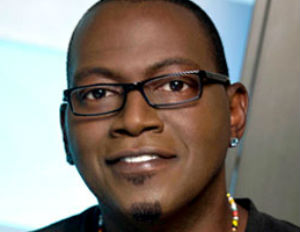 It seems the game of musical chairs at American Idol continues. Randy Jackson will reportedly no longer serve as a judge for the singing competition. Instead, sources said, Jackson will assume the role of mentor for the contestants. It has been said that Jackson is only being asked to stay on as a mentor because the show needs him to keep the show together, as he was the last remaining original judge.

Now, instead of looking for one judge to replace Jennifer Lopez‘s seat, Idol producers will have to fill three seats to serve along judge Mariah Carey. Sources have indicated for a few weeks that rapper Nicki Minaj will join Carey on the judges’ throne, however, it has not yet been officially confirmed.

Jackson has been a judge on Idol for over 10 years, as the original judge alongside Paula Abdul and show’s creator Simon Cowell.