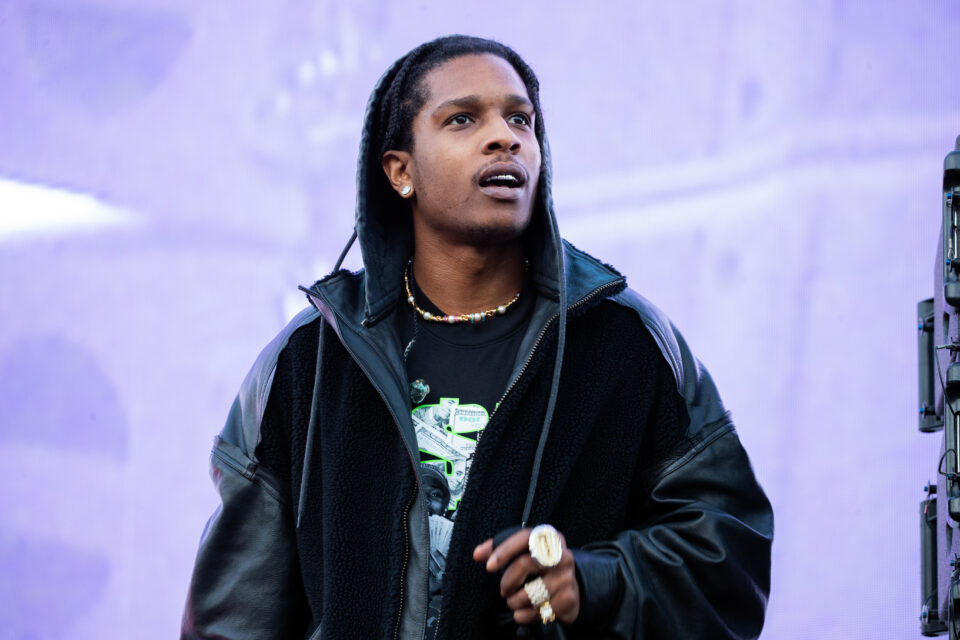 Harlem rapper and fashion icon A$AP Rocky has been charged with two felonies for an incident last year in Hollywood.

According to TIME magazine, the rapper has been charged with multiple felonies after getting into an altercation with a former friend who was a member of his hip-hop crew, A$AP Mob. The 33-year-old Rakim Mayers, who also goes by A$AP Rocky, allegedly pulled out a gun on Terell Ephron, also known as A$AP Relli.

Prosecutors state that on Nov. 6, 2021, A$AP Rocky pointed his weapon at Ephron. During the confrontation, Rocky allegedly fired his gun twice in the direction of Ephron. Ephron reportedly suffered minor injuries.

“Discharging a gun in a public place is a serious offense that could have ended with tragic consequences not only for the person targeted but also for innocent bystanders visiting Hollywood,” said Los Angeles County District Attorney George Gascón in a written statement.

“My office conducted a thorough review of the evidence in this case and determined that the addition of a special firearm allegation was warranted.”

A$AP Rocky is now facing two counts of assault with a semiautomatic firearm with allegations of personally using a firearm.

Hypebeast reported that Ephron let the cat out of the bag when he publicly identified himself as the shooting victim last week. Ephron announced that he was suing A$AP Rocky for assault, battery, negligence, and emotional distress.

In the lawsuit, Ephron alleges that he and his former partner in rhyme met up to speak about issues that lingered between them. Allegedly, an argument broke out, and A$AP Rocky “pulled out a handgun and purposefully pointed it in the direction of [Ephron] and fired multiple shots.” Ephron was reportedly “struck by bullet projectile/fragments” and needed medical attention. The incident was caught on video.