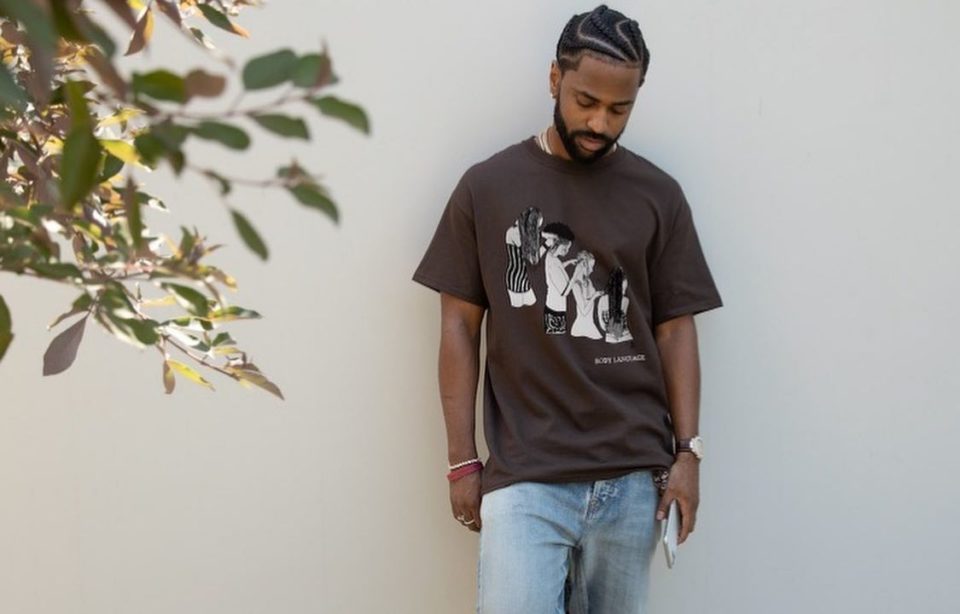 Detroit born and bred Big Sean will be providing creative counsel and strategic guidance on a number of off-the-court initiatives for the Pistons. That would include team merchandise design, in-game experience, co-branded community, social responsibility activation, and more.

“It’s a dream come true and a real honor to get to work with the iconic Detroit Pistons,” said Big Sean in a written statement. “I grew up in the city, which naturally made me a fan of the Bad Boys. I would later have a Grant Hill poster on my wall and then, against all odds, would watch the ’04 Pistons go on to win the Championship, inspiring the whole city of Detroit. I look forward to creatively finding new ways to contribute to their legacy and continue their dedication to the community through sports, art, and, of course, music.”

The Pistons and the Big Sean’s Sean Anderson Foundation plan on working together and engaging Detroit residents through future community initiatives and programming. Sean will also curate music for Pistons in-game entertainment, including halftime performances and DJ playlists. The successful rapper will also be participating in creative sessions and collaborate with the Pistons’ design team to come up with custom merchandise line extensions.

“Sean is an accomplished artist, philanthropist, and entrepreneur. Having spent time with him and his family I know how deeply he cares about the city of Detroit,” said Pistons owner Tom Gores. “We share a common desire to use the power of sports and entertainment to improve our community and make a positive impact on people’s lives. I’m excited to see what we can do working together.”

“Big Sean embodies everything the Pistons organization and our D-Up campaign is about—creativity, hard work, and the people of Detroit,” said Pistons’ Chief Business Officer Mike Zavodsky. “Big Sean and the Pistons are both a part of the fabric of Detroit, and we look forward to this partnership reflecting the culture of the city we both call home.”