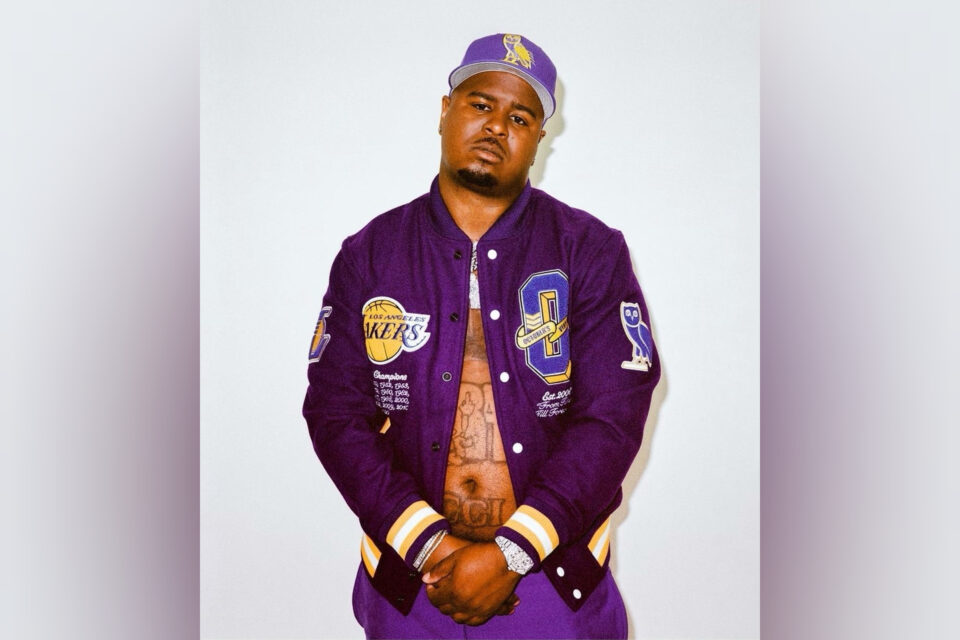 A backstage fight at the Once Upon A Time In LA Festival on Saturday left 28-year-old rapper Drakeo The Ruler dead after having been stabbed by an unknown assailant.

According to CNN, a the altercation happened shortly after 8:30pm, around the time the artist, born Darrell Caldwell, was set to take the stage.

“During the altercation, one man was severely injured by a suspect wielding an edged weapon,” authorities said in a statement. “Officers from the California Highway Patrol (CHP), Los Angeles Police Department (LAPD), and Los Angeles Fire Department (LAFD) responded to the scene. The victim was transported to a local area hospital where he succumbed to his injuries.”

Immediately following the incident, the festival announced via Instagram that all remaining performances for the evening had been canceled. According to a lineup released ahead of the festival, those would have included sets by by Snoop Dogg, Parliament Funkadelic, 50 Cent and The Isley Brothers

A post shared by Once Upon A Time in LA (@onceuponatimeinlafest)

Earlier in the day, fans had been treated to performances by a variety of old-school and current Hip-Hop and R&B artists, including Cypress Hill, Ice Cube, Cameo and Morris Day. The event, which was spread across three stages and kicked off at noon on Saturday, was running behind schedule when the fight broke out, the Los Angeles Times reports.

Snoop Dogg, who CNN named as one of the festival’s organizers alongside Live Nation offered his condolences to the family via Twitter on Sunday, adding that he was “saddened by the events that took place last night at the Once Upon A Time In LA festival.

“I’m not with anything negative and as one of the many performers, I was there to spread positive vibes only to my city of L.A,” he continued. “Last night I was in my dressing room when I was informed about the incident and chose to immediately leave the festival grounds. My prayers go out to everyone affected by tragedy. Please take care, love one another and stay safe ya’ll [sic]. IM PRAYING FOR PEACE IN HIP HOP.”