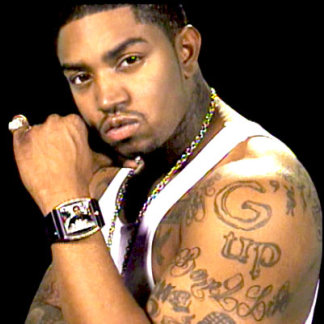 Rapper Lil’ Scrappy was arrested in Atlanta, Georgia on Monday for violating his probation, according to TMZ. The rapper was arrested on the side of the road and was booked in DeKalb County jail.

The probation reportedly stems from a marijuanaÂ  conviction in 2008.Â  The rapper was sentenced to probation for five years and was ordered not to use or possess alcohol or drugs. According to official reports, at the time the rapper was caught with possession of marijuana, a concealed weapon and was arrested for fighting.