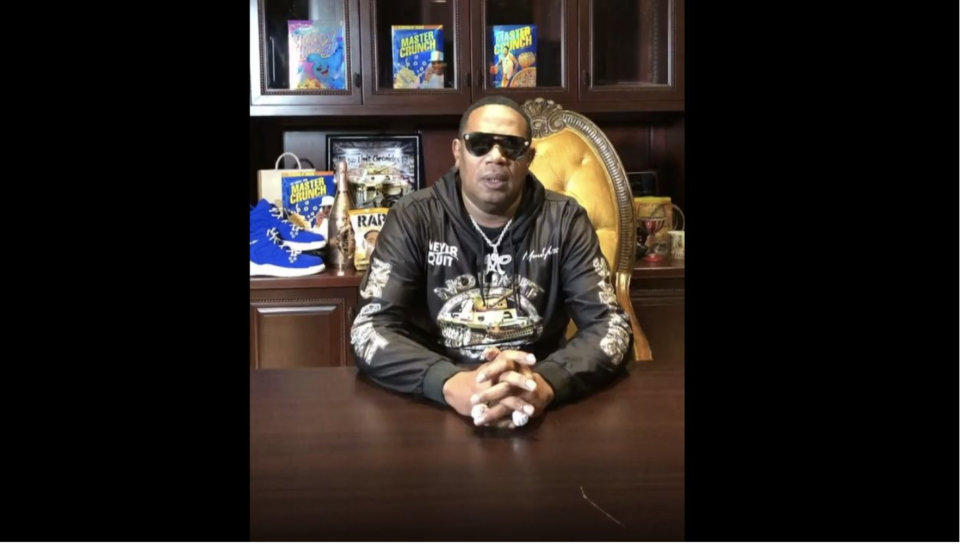 Master P is a huge proponent of entrepreneurship and ownership, and his vast wealth is evidence that he is an astute businessman.

Master P sat down with TV One’s docu-series UNCENSORED to discuss how he pulled himself out of the Calliope housing projects of New Orleans and amassed a $200 million net worth.

The southern bred rapper, real name Percy Robert Miller, initially had hoped to make it to the NBA; however, an injury derailed his dreams when he attended the University of Houston on a basketball scholarship. Master P later enrolled in Merritt Junior College in Oakland, California, and took business courses, according to Celebrity Net Worth.

In 1990, his grandfather died due to a work-related accident that granted P a $10,000 malpractice settlement check that he later used to start a record store and launch his record label, No Limit, which became one of the most notable independent labels according to the New York Times.

In the 1990s, Miller negotiated for his No Limit Records to retain 100% ownership of all his records masters and receive 85% of the sales when he signed a distribution deal with Priority Records, Yahoo reports.

Miller understands that such contractual terms are not easily obtained from upcoming entertainers. Still, he advises, “At least get a piece of the piece,” he said in an interview with Yahoo Finance’s Jen Rogers for Yahoo Finance’s My Three Cents . “It has to start with owning property, owning your business.”

Miller is also seeking to close on an acquisition deal along with NBA All-Star Baron Davis to procure Reebok for an estimated staggering price of $2.4 billion, according to Forbes.

“I think anybody that want to be in business need to realize you need to be committed if you want to be an entrepreneur,” Miller said to Yahoo.