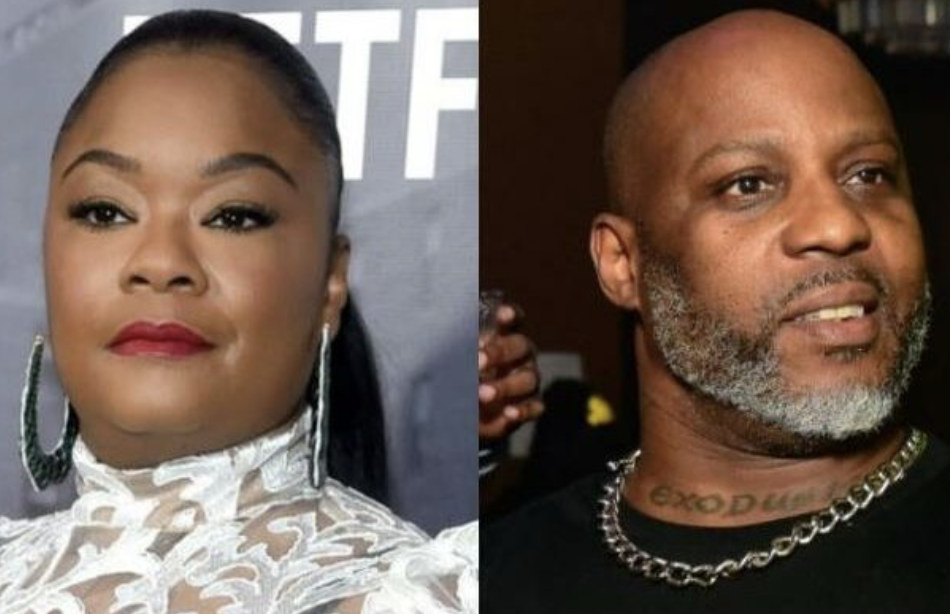 As fans and celebrities alike continue to honor rapper DMX’s after he died on April 9, one old school rapper spoke candidly about her deceased friend in a touching video.

Queens native and rap legend Roxanne Shante shared an almost eight-and-a-half-minute video discussing the emotional and physical abuse that DMX suffered at the hands of his mother. The Shante expressed just how much the abuse and subsequent abandonment affected her comrade.

Shante also elaborated that it was a first-hand account from the emcee’s own mouth.

The emotional tribute to her fallen homie continued with Shante expressing that DMX was “too little to defend himself” and “too little to take care of himself,” yet he managed.

“I know what it’s like to run the streets, sleep on the train, sleep in the hallways, tried to sleep at friend’s houses. Have people say you can come stay at they house, and they brothers would come try and mess with you or even they fathers and uncles and s**t.”

Shante’s reminder of how situations can have a profound effect on someone’s life was poignant and food for thought.