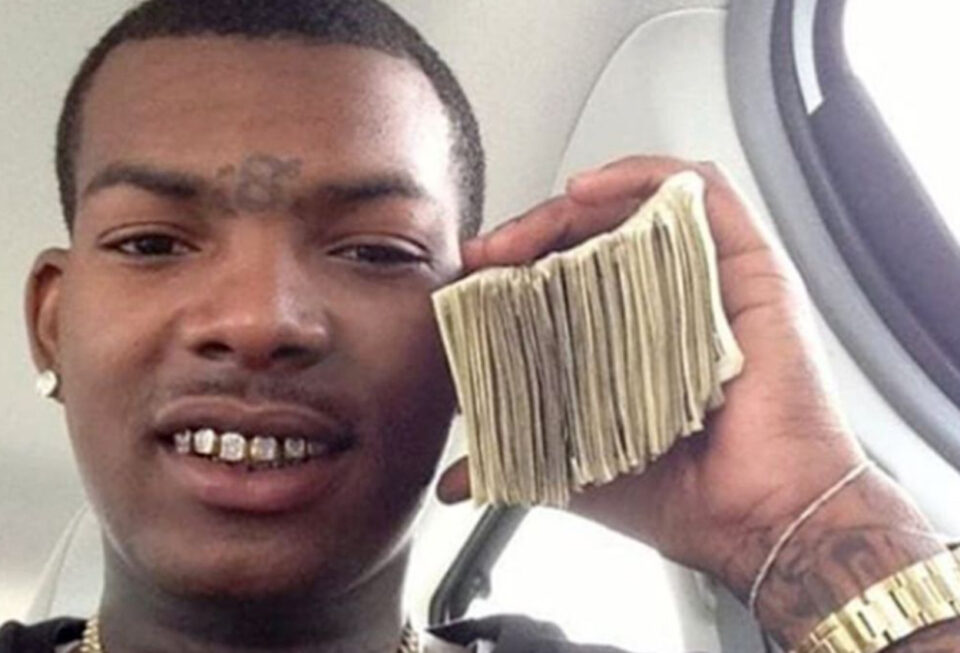 Nearly two years ago, Memphis rapper, Fontrell Antonio Baines was arrested and faced federal charges after bragging in a YouTube music video about how he gamed the government by applying for and receiving federal aid.

Using a stolen identity, Baines fraudulently applied and received $1.2 million in benefits from a COVID-19 jobless relief program, according to the U.S. Department of Justice, Attorney’s Office for Southern California. Baines, 31, of Memphis, Tennessee, who goes by “Nuke Bizzle,” was arrested for his actions in October 2020.

According to the IRS (Internal Revenue Service), “Nuke Bizzle” has agreed to plead guilty to one count of mail fraud and one count of unlawful possession of a firearm and ammunition by a convicted felon.

Based on his plea arrangement, Baines unlawfully took advantage of the Pandemic Unemployment Assistance (PUA) provisions of the CARES Act (The Coronavirus Aid, Relief, and Economic Security Act). The purpose of the act was to provide relief to people who were affected by the shutdown caused by the pandemic. He was awarded unemployment insurance money to which he was not entitled from July 2020 to September 2020.

Baines has been in federal custody since he was arrested. He admitted that 92 fraudulent PUA claims were filed with the California Employment Development Department (EDD), which resulted in attempted losses to EDD and the United States Treasury to the tune of approximately $1,256,108 and actual losses of at least $704,760.

According to the complaint, Baines possessed and used debit cards that were pre-loaded with unemployment benefits given to him by the EDD. The applications for these debit cards listed addresses to which Baines had access to in Beverly Hills and Koreatown.

The investigation discovered that at least 92 debit cards had been pre-loaded with more than $1.2 million in fraudulently obtained benefits mailed to those addresses. Baines and others allegedly accessed more than $704,000 from cash withdrawals, including in Las Vegas, and also utilized the cards to purchase merchandise and services.

Baines released a song and video titled “EDD” that bragged about what he had done to obtain fraudulent funds from the government. The rapper was arrested in Las Vegas on Sept. 23, and the police officers found eight of the debit cards, seven of which were in the names of other people, on him.

In the video, Baines and another rapper bragged about doing “my swagger for EDD.” They also hold up a stack of envelopes from EDD, and rap that they are getting rich by “go[ing] to the bank with a stack of these.” At another point in the video, the artists are seen checking the mail several times and walking away with envelopes that appear to be marked EDD as they rap, “You got to sell cocaine, I can just file a claim.”