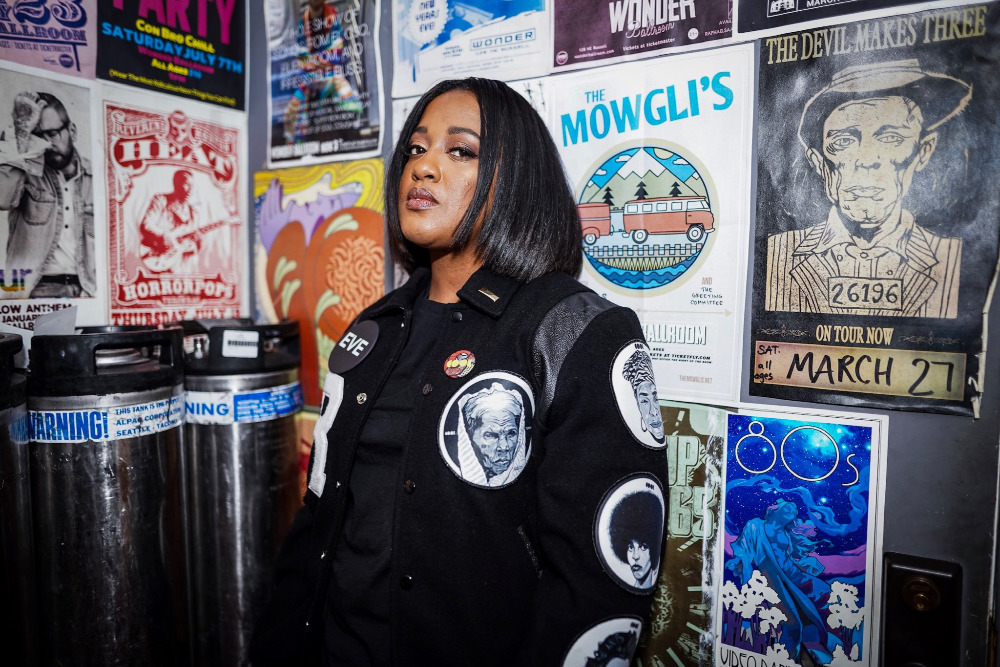 Hip-hop has been uplifting people since the inception of the genre and it continues to do so on an academic level! Marlanna Evans, better known as Rapsody, will have her album as part of a college course at the University of North Carolina, according to BET.

The talented and conscious hip-hop artist will have her latest album, Eve, taught as a class at UNC-Chapel Hill. The course will be headed by Tyler Bunzey, a doctoral student of hip-hop at the school. The class will be offering a song by song breakdown of her latest album as well as readings by Audre Lorde, Angela Davis, Patricia Hill Collins and more. The course will also have teachings of womanist philosophy, hip-hop history, and pop culture.

Tyler Bunzey announced it on his Twitter account. “I’m incredibly pleased to announce that I will be teaching a course at UNC this fall on Rapsody’s magnificent album ‘EVE.’ We will be examining the album track by track with readings and media to accompany each record.”

“In this course, we will explore the critical womanist stance of Rapsody’s 2019 release EVE, which features 16 songs titled with names of famous Black women throughout history. This course reads Rhapsody’s album as emerging from a greater tradition of womanist discourse dating back to the 19th century, and the purpose of this course is to explore that history. Additionally, students will look at hip-hop historical development to engage with albums from femme-identified hip-hoppers throughout the genre’s history.”

I’m VERY pleased to announce that I am teaching a course for @UNCECL in the fall on @rapsody‘s #EVE. Please RT and share, especially if any UNC undergraduates follow you! There WILL be some special guests, and it WILL be an incredible semester. pic.twitter.com/JfWhNBfs3q

Rapsody also announced the course from her Instagram page.

One of the highest honors is to create art for the culture and have it taught in our educational institutions! Thank you @tbunzey at @uncchapelhill and Simone Drake at @theohiostateuniversity 🙏🏾🌹