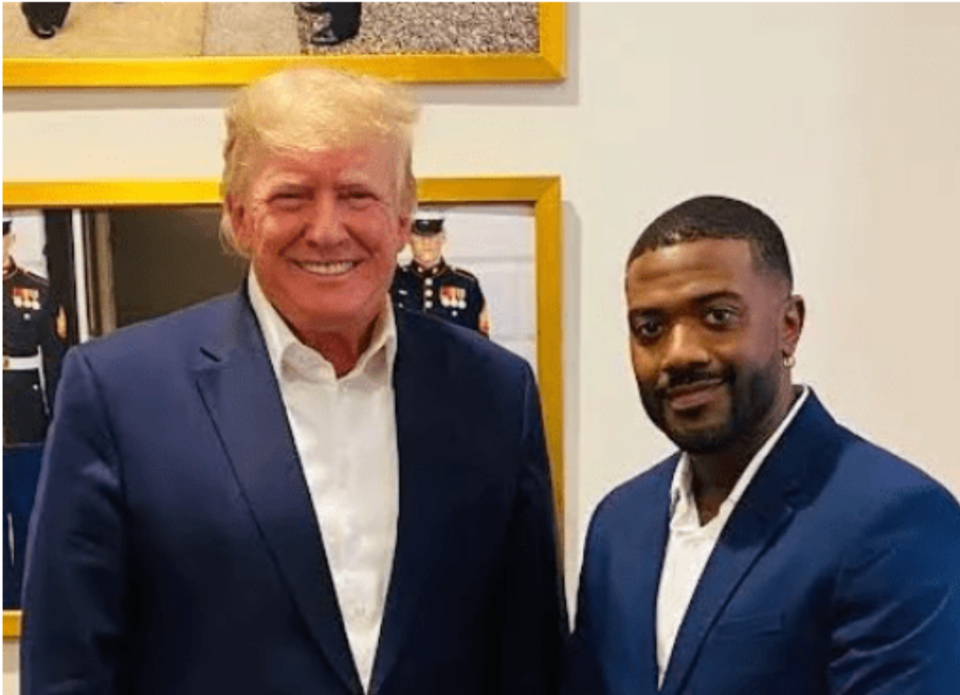 Reality TV personality and successful entrepreneur Ray J had a sit-down with the former president of the United States Donald Trump earlier this week according to Ray J’s manager.

Despite Trump’s record of shady business dealings, bullying tactics and perpetual lies, Ray J admitted that he has “always admired” Trump’s business acumen amid Trump’s family business facing trial for tax crimes at the end of this summer, according to the New York Times.

Not to mention, Trump is a racist.

“I’ve always admired and respected his business acumen,” Ray J said. “Our conversation was about job creation, encouraging small business development and how Information Technology plays an important role in the future of our economy. We also agree how important an educated workforce is, as well as the critical need of developing of young people. I’m ready to get started now!”

Pastor Darrell Scott posted a photo of the two of them, himself and another unidentified man on his Twitter account.

Purportedly the two are scheduled to meet again later this year.

We the black delegation trade Ray j for Tommy from Power 😂😂

Video of the good Pastor and Orange Menace when RayJ agreed to take the picture… pic.twitter.com/7BLJZpjKLF

Because Ray J is the leading black voice in those subjects.

Wow! No more Rayco ear buds for me! I tried to support my brother but I’m out!

I’m Gonna need you to know he is not The President… Former is the word you were looking for!!