The Manifestation of the Hypocrisy of Sports 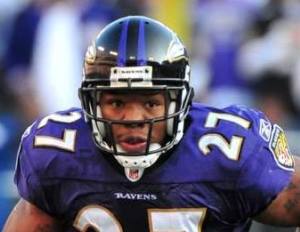 We all saw the video. It was clear as day.

We shook our heads as we felt our emotions swirl. There was no hiding it. He did what no man should ever do, no matter the situation.

Yet we took solace in knowing that justice would prevail, the hammer would be heavy and Ray Rice would pay, and pay dearly for that blatant, vicious assault on his then fiancÃ©e, Janay Palmer in the elevator of an Atlantic City, New Jersey casino this past February. But as is the case with many instances of illegal activities in sports, we forgot about it after the initial outrage and went back to being sports fans, consuming what was needed to satisfy our sports addiction. Then Solange had her violent outburst in an elevator against Jay-Z, and while some found it “entertaining,â€many had flashbacks to Ray Rice, including our own Ricardo Hazell, who penned this. So we expressed our outrage again, and then went on our way.

Read more at The Shadow League …