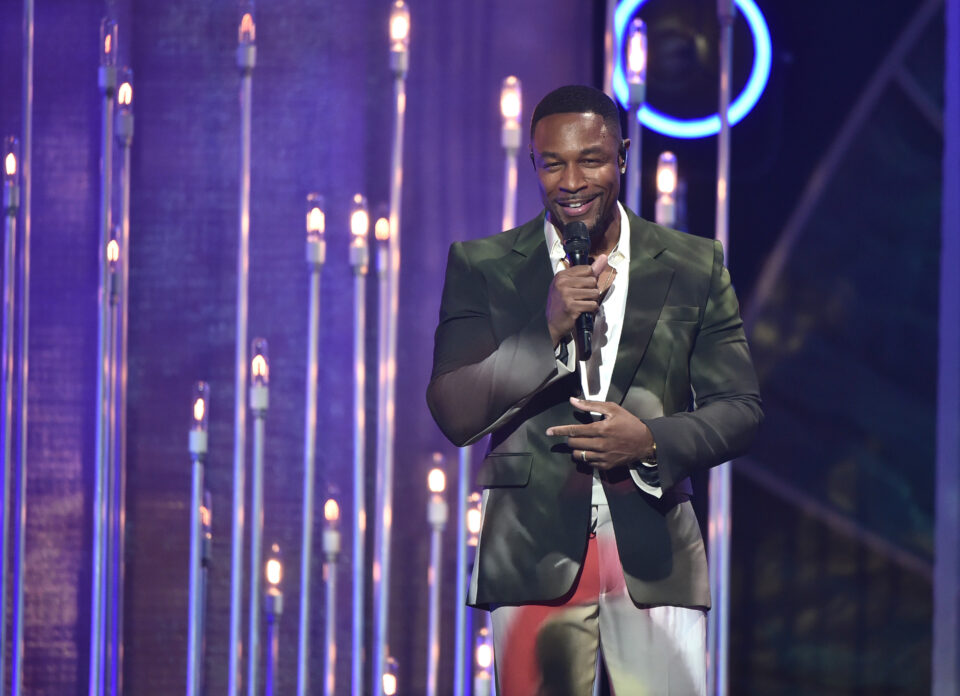 Beyoncé dropped her latest album, Renaissance, on July 29, 2022, and since then, controversy has shrouded the megastar. First, singer Kelis took issue with the “Break My Soul” songstress for using interpolation from her track “Milkshake,” which Beyoncé later removed from her song “Energy,” according to Rolling Stone.

Wooden took to his pulpit to deliver his fiery sermon about the “Church Girl” song lyrics, as seen in a viral clip, where he tells his congregation that Beyoncé “sold her soul,” according to Urban Hollywood 411.

“Beyoncé just released sacrilege,” Wooden said. “The only thing I can account for some of this stuff is somebody sold their soul to the devil.”

The pastor also indicated that Beyoncé would be eternally damned.

“All I can say is this, when you sell your soul to the devil, you get the short end of the stick,” he said. “Because you’re not gonna live but so long, and when you leave here, where you’re going, you’re going to be there forever. So, it’s not a good deal.”

Wooden designated the song as a “piece of trash” and “struggled to listen” to it, so he could not quote the lyrics. Wooden warned that the song recording is “not for public consumption” and encouraged parents to bar their children from listening to Beyoncé’s music.

“Church Girl” samples “Center of Thy Will” from revered gospel group The Clark Sisters. Elbertina “Twinkie” Clark wrote the single, released in 1981, according to the website, That Grape Juice.

Wooden also had some choice words for Twinkie.

“I don’t know whether [Twinkie] knew what [Beyoncé] was going to do with the song or not, but she knows she’s not saved,” he said. “I pray to God that a stiff denunciation of what she did with that song is put out.”

Wooden continued, “Don’t nobody respect the church,” he said. “What’s sad is this — there will be church people who will defend it!”

R&B singer Tank immediately defended the “Alien Superstar” vocalist in a video shared on social media. The “I Can’t Make You Love Me” singer admonished the clergyman by questioning the pastor’s salvation.

“Who are you pastor to question the salvation of Beyoncé?” he inquired and continued, “Who gives you the authority and that right to question what she believes in her heart because of a song on top of a Clark Sisters record?”

Tank also questioned the bishop’s authority, asking, “the judgment that you have cast [a]ssuming that this woman has sold her soul to the devil. Immediately, condemning her to hell. Where did you find this position? Who gave you God’s position?”