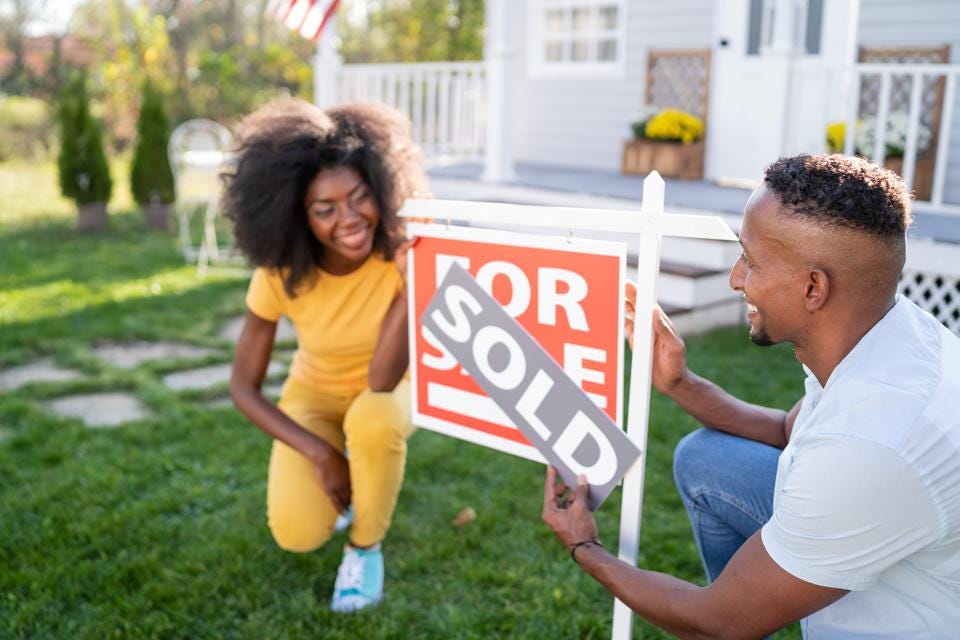 Tenesia Brown, the owner of Key's Realty Group, is on a mission to create 1,000 Black homeowners in Kansas City’s urban core. (Image: Twiter)

Tenesia Brown had a successful 15-year career in real estate and owned her own real estate company in Missouri, but in 2017 she was diagnosed with two kinds of cancer.

According to KCUR, one of the cancers was misdiagnosed, but the experience changed Brown, who began to wonder how people would remember her.

“It was just like, ‘Wow, what do you want to be known for? You know, if I was to die today, what would someone say in my eulogy?’ And I was thinking, ‘That she likes to have fun,’” Brown told KCUR. “It wasn’t a lot that I felt like that they could say. So my purpose was given to me.”

There was something else Brown noticed while she was dealing with her medical situation, an out-of-town developer attempting to take over Kansas City’s east side, a predominately Black and Latino community of renters.

Brown, who grew up on the city’s east side, decided to do something. She rebranded her real estate firm, opening Key’s Realty Group in Kansas City, and began focusing on increasing Black homeownership rates by turning lifelong renters into first-time buyers.

Brown knows what it’s like to have unstable housing as she and her mother moved more than a dozen times across Kansas City’s east side during Brown’s childhood. The real estate agent added that she moved so often she’s gone to just about every elementary school in the city.

Brown is making sure Black families in Kansas City have a place to call home.

The U.S. housing market experienced a boom during the COVID-19 pandemic as people relocated to urban and rural areas across the country. However, Black Americans were largely left out.

“Once you’re stable, because you now own a property, it makes life a little easier. It takes stress off of you. It does a lot for not just you, but your entire family once you’ve been stabilized,” Brown told KCUR. “I believe that with the pride in homeownership and being invested in the community or in the block or in the neighborhood, then that kind of helps with stabilizing neighborhoods, which stabilizes cities and brings businesses to those areas. And it’s just like a trickle down effect.”